Activists have won the right to see hundreds of blacked-out pages of information about a proposed seabed mining operation off the Taranaki coast. 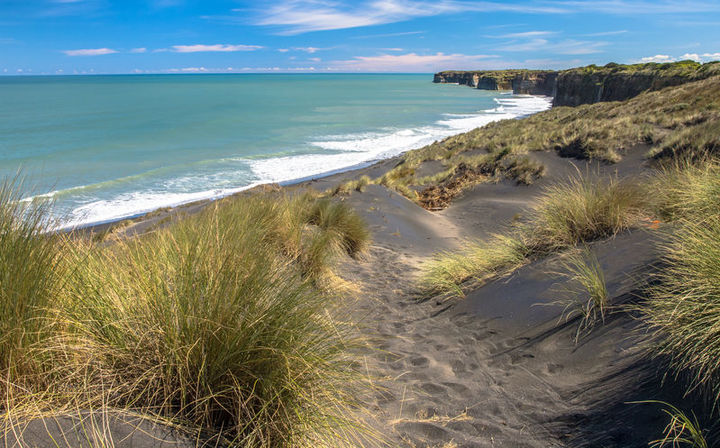 TTR wants to mine ironsand from up to 66 square kilometres of seabed. Photo: 123RF

Trans Tasman Resources (TTR) is seeking consent to mine 50 million tonnes of ironsand from up to 66 square kilometres of seabed.

In its application to the Environmental Protection Agency, it censored some information about the operation.

It said it wanted to protect sensitive data that would be incredibly valuable to its rivals.

Kiwis Against Seabed Mining (KASM) then applied to the Environment Court, saying the application should be publicly released to show its potential environmental impact.

In a decision released this afternoon, Judge Brian Dwyer said he did not consider the information a trade secret.

He said the public interest vastly outweighed the interests of Trans Tasman Resources.

After the decision was read out, the company agreed to release all the redacted information as soon as possible.

KASM chair Phil McCabe said the victory was less about what the information contained than maintaining openness.

"They're proposing a commercial activity in a public space and openness and transparency are important - people need to have access to full information and secrecy is just not acceptable," he said.

TTR has previously said the mining operation would create 1600 jobs, 700 of them locally, and would generate exports worth over $300 million a year.

The project is opposed by a South Taranaki iwi, Ngāti Ruanui.