A collaboration between the New Zealand Defence Force and GNS Science has picked up hydrothermal activity in Lake Rotorua. 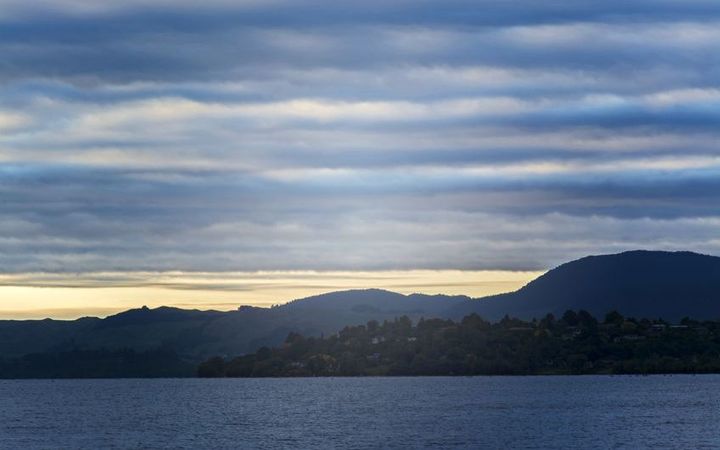 The Crown Research Institute asked the Navy to survey the lake bed.

It found evidence of hydrothermal activity throughout the lake, including pockmarks on the lake floor.

GNS said pockmarks indicated gas was being discharged through the lake floor. Hydrothermal vents showed the release of gas and hot water.

Lake Rotorua formed within a large caldera volcano that last erupted 240,000 years ago.

GNS may use the data to predict how active the volcano was now, and how active it was likely to be in the future.

"It will provide us with a base map that shows areas of current and past hydrothermal activity, the location of hydrothermal eruption craters and the distribution of volcanic rocks within the lake," GNS Science Marine geologist Cornel de Ronde said.

He said it would show areas of acute shoaling, which were potentially hazardous to vessels and sailors.

"This work is the first step in a series of surveys that we hope will ultimately determine how much heat is being discharged through the lake floor from an underlying magma source, with the results feeding into our long-term hazards assessment of the area."

The six-week survey ends next week. It covered about 40 percent of the lake floor.