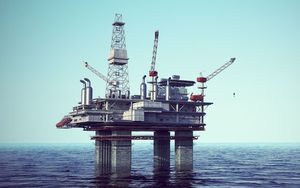 The council used to conditionally supported exploration but at a meeting today it decided the risks outweighed the benefit, particularly in the case of the Māui dolphin, which is at risk of extinction.