New Zealand continues to lag behind other developed countries in improvements to energy efficiency, a new report says. 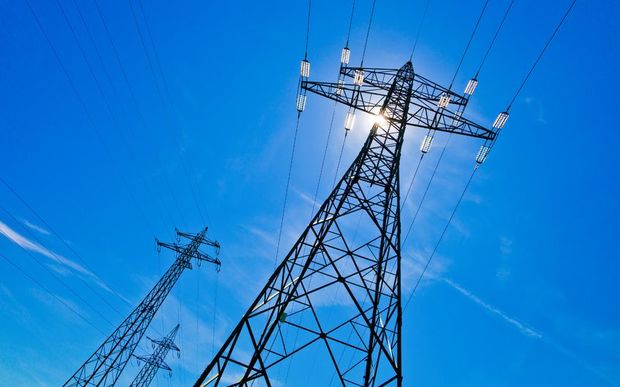 The figures come from the Paris-based International Energy Agency (IEA), which looks after world energy issues on behalf of its 29 mainly-developed member states, including New Zealand.

One of its main goals is improving energy efficiency and allow national economies to grow without a corresponding level of environmental degradation.

The agency uses a measurement called energy intensity; the amount of energy required to produce each dollar of national wealth (GDP).

In its latest report, the IEA said energy intensity improved by an average of 1.8 percent across all member states last year.

The IEA noted this was achieved at a time when oil prices were low, which would normally discourage efficiency-generating innovation.

However the 1.8 percent growth contrasted with 1.2 percent improvement for New Zealand.

Commentators have pointed out that energy efficiency is harder to achieve in low-productivity industries like tourism in New Zealand, than in hi-tech manufacturing plants overseas.

But even the more favourable IEA figures fell well short of what was needed to save the environment, according to the agency's own analysis.

It said global energy intensity improvements needed to reach at least 2.6 percent per year to put the world on a sustained pathway for a decarbonised energy system. 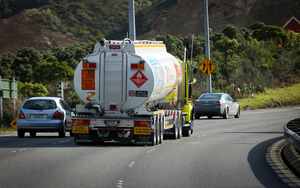 Over a third of all emissions reductions needed to reach climate goals by 2040 had to come from energy efficiency policies, or the target could not be met, the IEA said.

But in terms of economics, the report said energy efficiency had made some significant financial gains.

It said fuel efficiency in cars had saved the world 2.3 million barrels a day of oil last year, or 2.5 percent of the global oil supply.

And IEA member countries had saved $US540 billion in energy expenditure in 2015 as a result of energy efficiency improvements since 2000.

Much of the worldwide gain was attributed to improvements in China, where energy intensity improved by 5.6 percent.