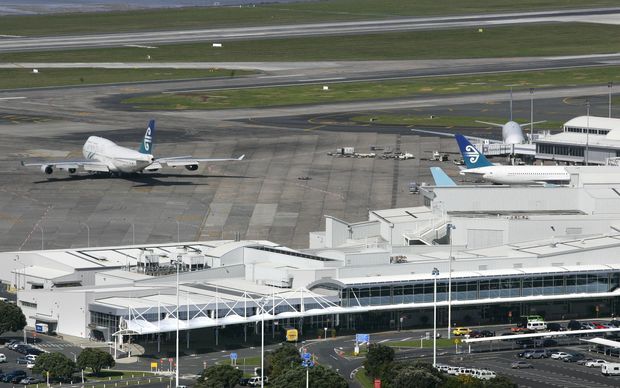 A woman who defrauded Auckland Airport of $1.8 million has been jailed for three years and two months.

Kimiangatau worked at the airport for 18 years.

SFO director Julie Read said after many years of honest employment, Kimiangatau let down herself and her employer.

She took advantage of weaknesses in the system rather than remedy them. There was no excuse for that, Read said.