The government-owned mining firm Solid Energy is standing by its statement from two years ago that there will be no re-entry to the Pike River Mine. 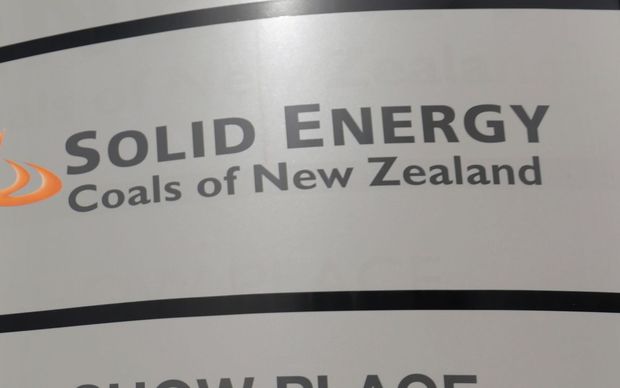 The families' spokesperson Bernie Monk, whose son was among those killed, has said he's making an approach to the Prime Minister, as he believes part of the mine is safe to enter.

A Solid Energy spokesperson said it was currently in the final stages of preparation for the completion of a permanent seal at the mine.

Mr Monk said he had discovered the gas levels were safe enough to allow the mine's shaft to be entered to look for evidence that might reveal what happened.

Solid Energy maintained the mine was still too risky to enter.

Prime Minister John Key said he had seen no evidence to support the view that Pike River Mine was safe to enter.

The advice he had indicated it was still dangerous, he said.

"I haven't seen anything that would counter that view."