The Rimutaka Hill Road north of Wellington has re-opened after a slip earlier closed one lane. 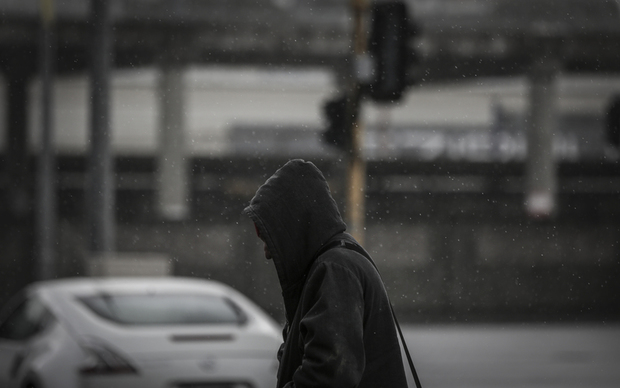 The road had been partly closed due to a slip caused by heavy rain overnight.

Surface flooding caused by the downpour was reported at White Rock on the Wairarapa coast and the road to Tora.

MetService said there had been up to 54mm of rain in the area in the last 24 hours, but the bad weather was clearing.

The agency said heavy rain was also expected to develop in Fiordland this afternoon.