This year is set to be New Zealand's hottest on record. 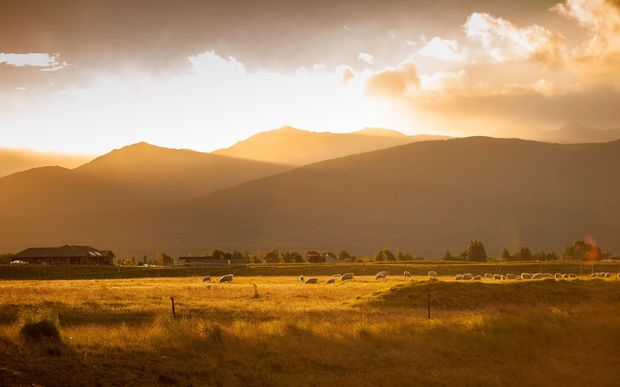 A National Institute of Water and Atmospheric Research (NIWA) spokesperson says temperatures for the first 10 months of this year have been one degree warmer than the average, with November and December likely to follow suit.

"Put those three together, the globe getting warmer, northerly winds and unusually warm sea surface temperatures and that is the recipe for a record, a likely record, warm year."

Mr Brandolino said the next three months should be warm in New Zealand with some areas heading towards 30°C in the middle of next week.

Victoria University of Wellington physical geography professor and former NIWA principal scientist James Renwick said one degree may not sound substantial but it could have considerable effects.

Dr Renwick said a hotter summer could spell disaster for drought-prone areas and the agricultural sector is likely to feel the effects of warmer temperatures the most.

"Plants and animals really feel these kinds of temperature variations. Half a degree or one degree can make a big difference to milk production, grass growth - a whole host of things."

Global warming and tropical northerly winds were bumping temperatures up, he said.