School is out today for third-year teaching students at Auckland University, who are completing their final exams and then starting to job hunt. 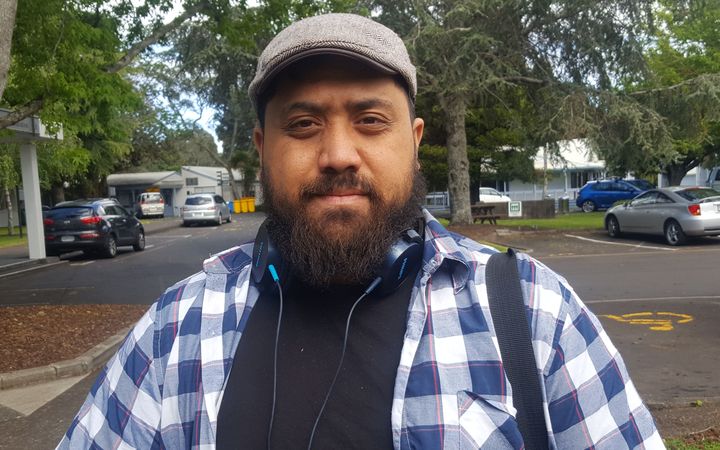 Auckland schools have blamed the high cost of housing in the city for difficulties in attracting teachers, with the recruiting process described as a "nightmare" by principals.

So do the new graduates plan to stay and battle rising house prices and congestion in New Zealand's largest city? Or will they move away to potentially greener pastures?

We spoke to students about the plans post-graduation.

Tetoki Tepaki, 25, is doing a graduate diploma in secondary teaching, specialising in media and drama.

He did all his studies in Auckland, but once he graduated he would probably move home.

"Hopefully ... I will move back down to Hastings, because things are not very cheap up here and down in Hastings it's a better life.

"It's more realistic for me to buy a house down there and it's always sunny - so it's a win win," Mr Tepaki said.

Still looking for a job, the only one that would keep him in Auckland was as a drama teacher at a low-decile school, a position he had always wanted.

Mr Tepaki said he would probably go anywhere rather than stay in Auckland. 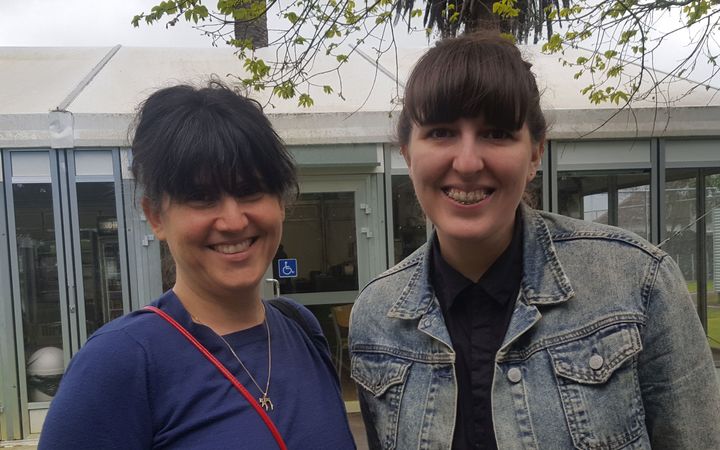 Last month, Mt Albert Grammar School revealed it was losing three teachers, who were moving to jobs outside of Auckland where they said they could afford to buy a house and possibly have a family.

Natalie Murr, 27, worked in the corporate world and hospitality before deciding to become a teacher.

She has secured a job at a Timaru high school.

"I actually looked elsewhere because my husband and I want to save up as much money as we can so we can travel in the future... For us moving out of Auckland is the best way we can save."

Ms Murr was excited about the lifestyle change that beckoned when she headed south at the start of next year.

"We can't afford to live here in the type of place we'd like to live in. At the moment we are living in a basement apartment under someone's house.

"In Timaru we would be paying the same, if not less, for our own place and commuting is something we'd like to avoid if we can," Ms Murr said.

A by a senior Massey University tutor found New Zealand faced a shortfall of 3000 teachers within 15 years as schools, particularly those in Auckland, struggled to replace older teachers as they left.

Out of 10 students interviewed today, two said they planned to stay in Auckland.

Mia Silverman is one of them. A single mother of two, she has a job as a media teacher.

"I kind of considered moving out of Auckland, but realistically I don't think I would have. I've got my family here and as a single mum I would have no support if I moved anywhere else.

"But I would have if there were no other options in Auckland," Ms Silverman said.

She said financially it would be difficult, but with help from family and teaching yoga on the side she could cope living in the Big Smoke.