Once celebrated for the purity of its water, Queenstown's Lake Wakatipu is now being choked by algae. 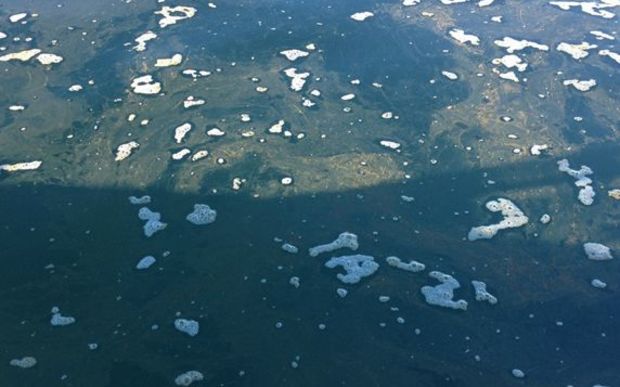 Cyclotella bodanica, better known as lake snow, was first detected in Lake Wanaka in 2004 and has been clogging water filters and fishing lines in Lake Wakatipu since April.

Low levels have also been discovered in Lake Hawea.

A filter is being trialled by the Queenstown Lakes District Council at Lake Wanaka to lessen the impact it is having on the town's water supplies, but no decision has been made on what action to take in Queenstown.

The lakes both supply drinking water to Wanaka and Queenstown.

At one stage Lake Wakatipu was ranked second in the world for the purity of its water.