Police had to use road spikes to stop a car involved in a multi-vehicle chase that left two teenagers injured and a police car damaged. 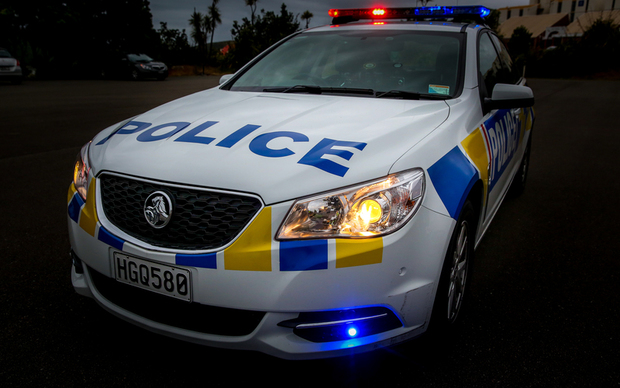 Three males and the two injured females were arrested after the pursuit through Hamilton overnight.

Police said they spotted two stolen cars travelling together at about 1am, and gave chase after both cars ignored officers' signals to stop.

Both were taken to hospital.

The other car deliberately rammed a patrol car and eventually stopped after being spiked and travelling on its rims, Mr Underwood said.

The entire incident lasted about eight minutes and "could have ended very differently", he said.

"These drivers have put not only themselves and their passengers in danger, but also members of the public with their dangerous driving.

"Police staff were also put at risk when their vehicle is rammed."

The five people arrested, who were aged 15 to 18, will face a variety of charges, including breaching bail.