Residents who had been using Ranfurly's only bank every week for four decades were there as it opened for its last day of business. 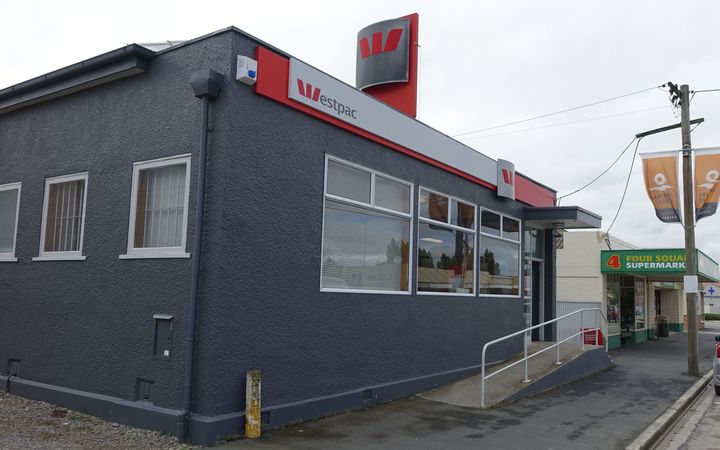 The mood was sombre in the Central Otago town today, with the Westpac bank one of 19 branches closing throughout the country.

Bowls of Roses chocolates lined Westpac's counter for the steady stream of locals who came by with flowers and cards for the two long-serving staff members who were losing their jobs.

The town of 700 people now faces a two-hour round trip to the nearest bank in Alexandra. 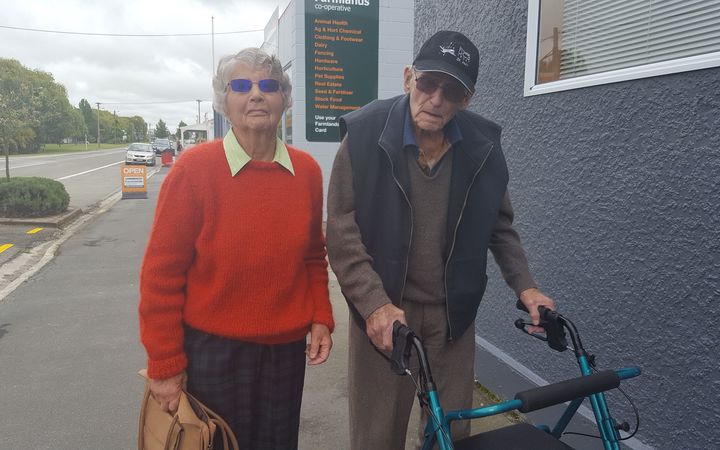 His wife Rae drove him down there every week to do his banking and the couple had been customers for about 40 years.

He was "very disappointed" the bank was closing, he said.

"We find it very difficult to understand. Here we can walk in the door, do our business and go home."

Mr Paterson said there was no substitute for the close relationship the bank staff had with the Ranfurly community.

"We can walk in here, we can ring up, and they know who we are and we know who they are.

"Now we're going to lose all that."

The one word locals used to describe today's closure was "gutting".

About half the town turned out to protest against it when it was proposed in August. 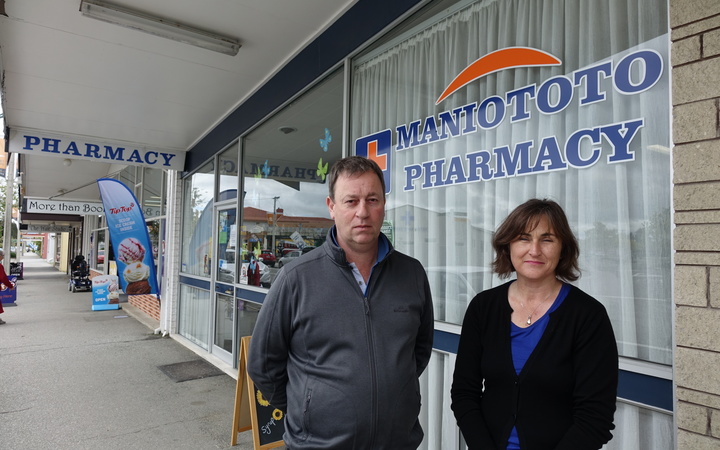 Maniototo Pharmacy owner Alan Stuart said, without the bank, the town's businesses and sports clubs now faced the challenge of how to provide small change.

Westpac's business customers will have the option of getting change delivered through Armourguard for a fee.

Mr Stuart said there was talk of businesses pulling together and sending volunteers on a banking mission to Alexandra. 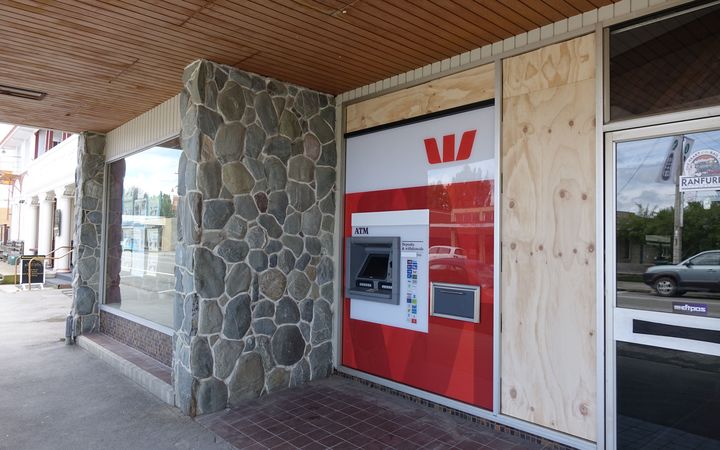 Westpac was today installing an ATM, which was supposed to be operational by 12pm, but was not working when checked by RNZ later in the afternoon.

The ATM included a bag drop for Westpac customers to drop off their banking, and would be cleared once a week.

A concierge would be on site to teach elderly customers how to use the ATM, and a digital educator would set up in the town's service centre to show residents how to use internet banking. 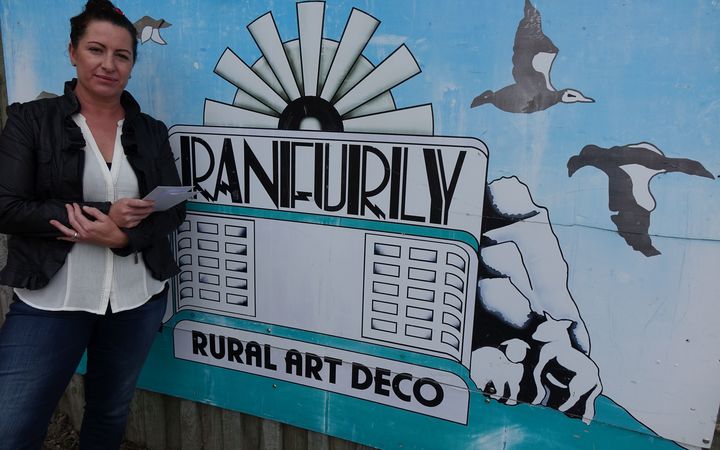 Maniototo Business Group chairperson Amie Pont said that should go some way to mitigating the effect of losing the bank.

Mr Paterson was slowly getting used the idea of using an ATM, but said he would "definitely not" be trying internet banking.