Westpac has confirmed it will close 19 branches around the country, in a move described by one mayor as a kick in the guts for rural New Zealand. 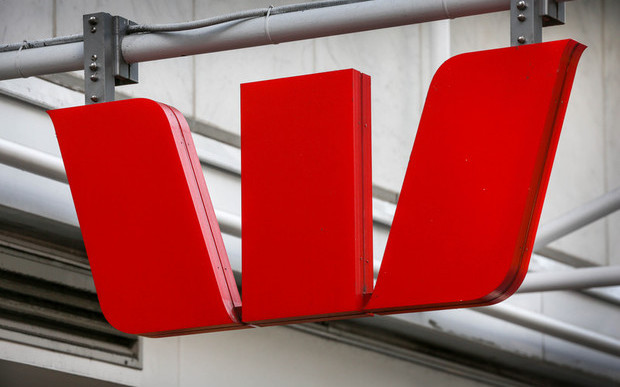 The bank announced a consultation period about the future of the branches in August, with First Union saying 72 jobs were at risk.

Westpac today confirmed all of the branches under review would close.

The bank said it would be upgrading ATM and deposit facilities in the affected areas.

What it called digital educators would also work in those communities to provide personal assistance to customers.

The bank had said more and more people were going online to do their banking.

First Union, which represented workers at 16 of the affected branches, said at least 50 jobs would go, and others would be transferred.

"I'm sad for the elderly from those communities who have communicated time and time again about the trouble that they're going to have ... and the local businesses who will be affected.

"Some will be uprooted from their communities."

Ms Williams said there had been massive resistance from some communities to the move, and she was surprised the bank had decided to go ahead with the closures.

About 50 staff would be affected by the bank's decision, she said.

First Union Southland organiser Ken Young said he had spoken with the two employees at Westpac's Ranfurly branch, who had been told it would close on 2 November.

He said the employees had been offered positions in Queenstown or Wanaka, but that was a long way away, and they were well established in Ranfurly.

Mr Young said the employees had made a submission in support of keeping the branch open.

"I think they were hoping but realistically the writing was on the wall."

Carterton mayor John Booth told Checkpoint he had not been told by Westpac that the local branch would be closing before it was confirmed by the union.

He was told by the bank yesterday that someone would be in touch about the closures, he said.

"In true fashion the result's come out before they had the decency to ring me.

"Rural New Zealand is being kicked in the guts time and time again."

Otarahanga mayor Max Baxter told Checkpoint he had spoken to Westpac, who confirmed the closure in his town to him.

He said ANZ had also recently announced its Otorohanga branch would shut, and the closures would have a huge impact on the community.

"For these mulitnationals and big corporations, we are, at the end of the day, just a statistic for them."