A man is in hospital after being found at a service station in Christchurch with a gunshot wound. 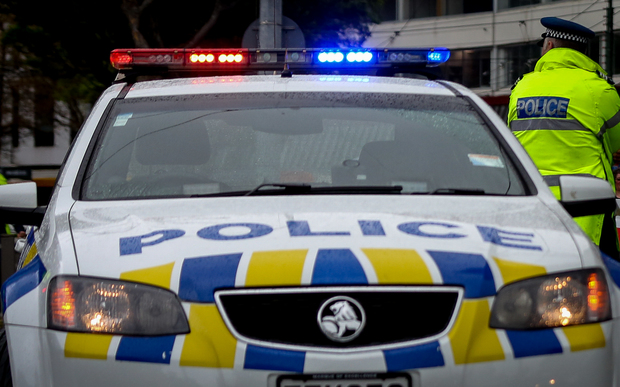 The police said the man, in his 30s, was found by emergency services just after 5am, on the corner of Blenheim Road and Matipo Street.

It was unclear whether he had been shot there or somewhere else, they said.

A Canterbury District Health Board spokesperson said the man was in a stable condition with moderate injuries at Christchurch Hospital.

The circumstances around the shooting were unknown and inquiries were ongoing, police said.