Seismic activity on Mount Ruapehu is increasing as the temperature of the crater lake steadily rises. 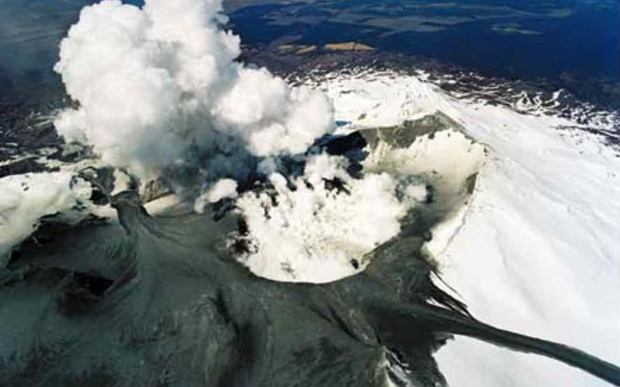 The lake has been heating at a rate of about one degree per day since early September, reaching a maximum of 40 degrees Celsius at the beginning of October.

The temperature had since cooled slightly and was now hovering around 37°C.

GNS Science said the level of volcanic tremor under the mountain had increased in strength and remained higher than normal.