Two brothers badly injured while serving in the army more than two decades ago have taken their battle for compensation to the Waitangi Tribunal. 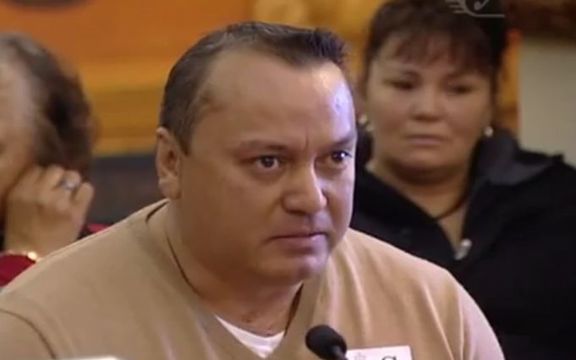 Damien Nepata suffered extensive burns in 1994, and his brother George is a tetraplegic after an accident during a training exercise in Singapore in 1989.

The government has twice rejected recommendations from a parliamentary committee it should further compensate the brothers.

Damien Nepata told TV3's The Hui the Crown had breached the Treaty of Waitangi by not honouring its duty of care.

"The Crown puts an obligation on you that at any point in time it can ask you to leave New Zealand and put your physical safety in harm's way.

"That's where there's some thinking that the Treaty, in that respect, has been breached, that the Crown [is] not living up to its end of the bargain," he said.

Mr Nepata and his brother have given evidence to a Waitangi Tribunal panel looking into the impact of war on Māori veterans.