One former gang leader smashed another twice, in the side of the head with an iron bar, in an attack that ended the man's life, a witness has told the court. 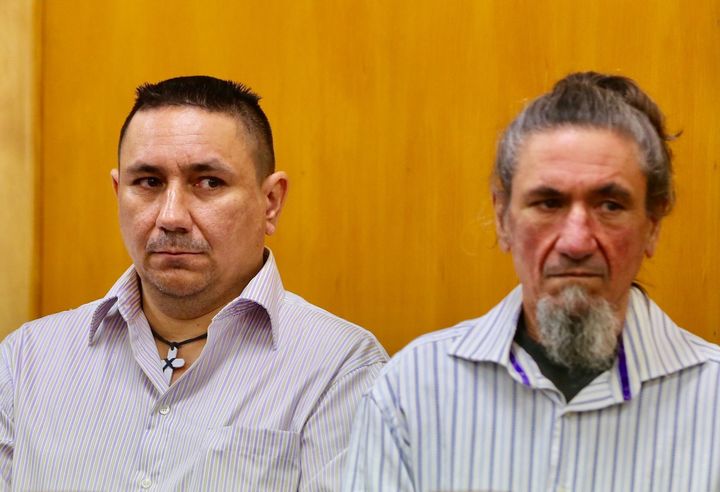 From left: Mathew Thomas Madams, Kevin Roy Madams and Tyrone Peter Madams, who are on trial for the murder of Craig Rippon. Photo: Murray Wilson/Fairfax NZ

The witness, who has name suppression, said the incident happened outside a house - but the impact was loud enough to be audible within. 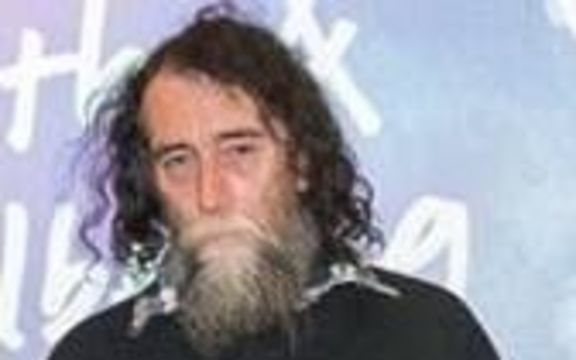 The witness said the defendants advanced on him after the attack, but were stopped by Tyrone Peter Madams.

But Tyrone William Madams also smashed a spade onto Mr Rippon's head before the incident ended.

The court was told yesterday the fight began with a quarrel over imagined reward money for returning a missing dog.

The case, before judge Jillian Mallon, was stalled on Wednesday when only 11 members of the jury - 12 are needed - had been found after the list of those who turned up for jury service was exhausted.