New Zealand has moved up one place in the latest global gender gap index compiled by the World Economic Forum. 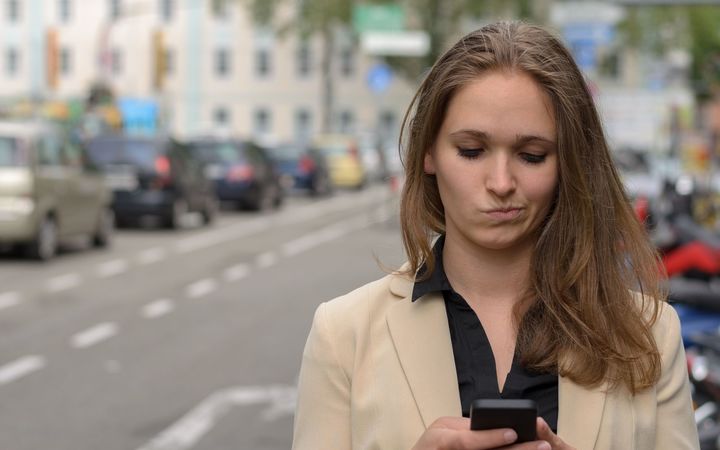 It's now ninth, four behind Rwanda - which has the highest share of women parliamentarians in the world.

However, the forum is warning efforts to close gender gaps in pay and workforce participation slowed so dramatically in the past year that men and women might not reach economic equality for another 170 years.

The Swiss non-profit organisation said statistics just a year ago predicted the economic gap between genders could close in 118 years, but progress had decelerated, stalled or even reversed in some nations.

Overall, Iceland and Finland ranked highest among 144 nations measured on progress in equality in education, health and survival, economic opportunity and political empowerment.

Next were Norway and Sweden.

Australia came in at number 46, with Saudi Arabia, Syria, Pakistan and Yemen at the bottom.