Police have confirmed they used a breath-testing checkpoint to target people who attended a euthanasia meeting. 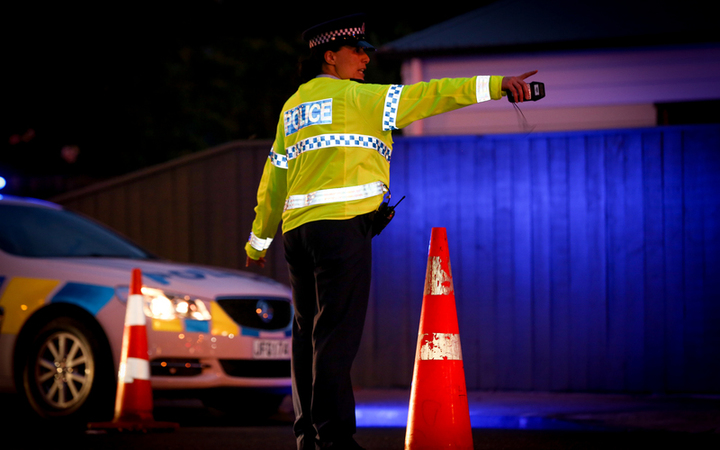 Police have defended using a breath-testing checkpoint, similar to this one, to identify meeting attendees. Photo: RNZ / Alexander Robertson

The Exit International meeting was held in Lower Hutt earlier this month.

In a statement, the Wellington Police Area Commander confirmed a police operation was conducted to identify the people attending that meeting, and police used a breath-testing checkpoint near the meeting as part of the operation.

Inspector Chris Bensemann said the police were responsible for enforcing the country's laws and helping someone to commit suicide was illegal in New Zealand.

Police had a duty to investigate any situation where they had reasonable grounds to suspect that people were being assisted to commit suicide, he said.

At least six euthanasia supporters were visited by police following the meeting. Wellington woman Wilhelmina Irving told RNZ she was visited by a plain clothes officer, and considered it a "frightening tactic".

Police said later this evening that they had referred the use of the checkpoint to the Independent Police Conduct Authority.

They were aware of "concerns around the legal basis for that checkpoint" and, while the operation was carried out in "good faith and for good reasons", it was appropriate to have it looked at.