Emotional and graphic submissions about voluntary euthanasia have been given at a parliamentary committee hearing on the issue. 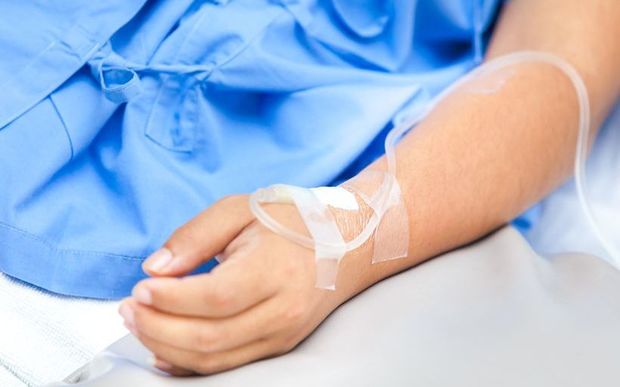 Nearly 2000 personal submissions have been made on whether medically assisted dying should be allowed in cases of terminal illness and suffering. Photo: 123RF

The Health Select Committee is part way through listening to 1800 personal submissions on whether legislation is needed to allow medically assisted dying for terminal illness and unbearable suffering. 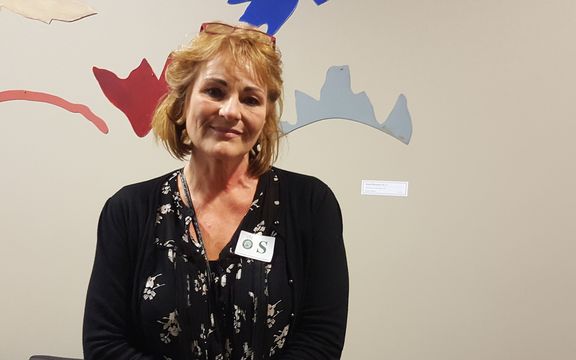 "In spite of our expert communication skills, knowledge, empathy, experience and the medications we have available, deaths can be very sudden and unexpected and they can be extremely protracted, exhausting and distressing."

She said she had two parents with dementia, both educated people now living in separate rest homes after 60 years of married life together.

"My mother, who was also a nurse and spent most of her life caring for others, has to endure the indignity of faecal and urinary incontinence, of not being able to feed herself and of being swung in a hoist from a wheelchair, or a commode, into bed."

She detailed to MPs an incident from several years ago involving someone she knew, who she said had taken his own life after a terminal diagnosis.

"The house was cordoned off as a crime scene. The wife was treated as a criminal. Her husband was dead, he had terminal cancer and he had decided to take his own life."

She told MPs a law change was needed, and said humans wouldn't treat animals the way people were treated in some situations.

"It was the family that were left behind that disturbed me the most. The wife had to go to the police station instead of the funeral home. We were all questioned and it was a mess."

She said if she was to die she would want her family around her, rather than being treated as criminals.

"The police, when they turned up, even said to me that they hated these situations as it was something that they legally had to do, to question what had happened."

Wellington lawyer Bernadette Scanlon took the opposite view, and became emotional as she told MPs about being hospitalised with Stage 3 cancer, which was now in remission.

"I recall feeling utterly helpless, physically awful and alone. I hated the situation I was in... sorry... a situation I couldn't escape from."

She said if voluntary euthanasia was legal, vulnerable patients could become confused. 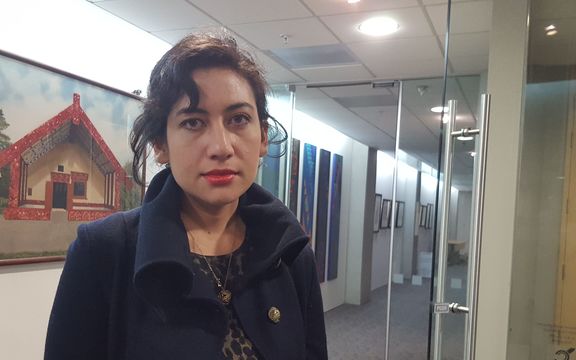 "So during all these points of time, had the choice of death actually been available to me, for once in my life I may have taken it into consideration. And that is exactly what I didn't need, or actually want."

Ms Scanlon said she was young, educated, self aware and was surrounded by support and love, but others could become confused.

She said death should remain an outcome, not a medically administered and condoned choice.

He told MPs about his pig-hunting and motorbike riding uncle, a hero of his who was now entirely dependent on others.

"He doesn't want to be like that. Now he's not saying that he will definitely do it. What he wants is he wants the option."

Mr Tonkin, who has been in a wheelchair for 39 years following an accident, said he was grateful for the health system and did not want to be a burden on it.

"At a certain point in time where I'm confined to a bed, that I'm going to cark it, I would rather that I was given the big needle, just like I'm legally obliged to do to my pets when they get old and incontinent and such like, because I would much rather if there's going to be scarce health resources, [that they] not be put into keeping me alive."

The committee has received 22,000 written submissions. 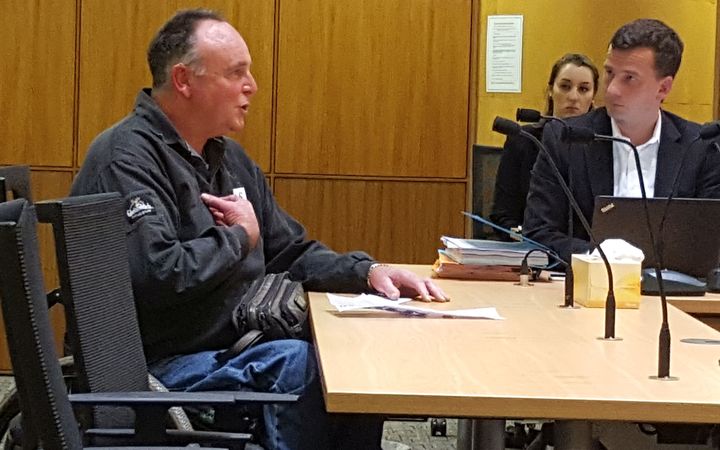