A highly-ranked priest who was stood down over two historical affairs has won his appeal against the Anglican Church. 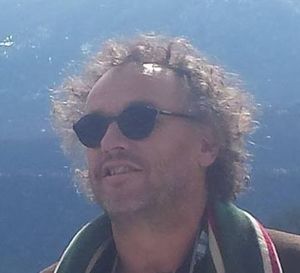 Reverend Michael Godfrey, 56, had two separate extramarital affairs during a 10-day period while working in Australia in 1991.

He was removed from his position as Dean of Napier Cathedral earlier this year for at least 12 months.

Today, the Anglican Church's appeal tribunal concluded there was no misconduct on his part and he should not have been stood down.

A spokesperson for the church said it wanted to sit down with the reverend to discuss his options.

Dr Godfrey said he was sexually assaulted by a man just 10 days before the first affair, and the affairs had been a misguided attempt to find comfort.

There was no question he had committed adultery, but the assault had left him traumatised and he did not know where to turn.

The church had argued that although his conduct was not illegal, it breached the church's rules and was not reported to the right people at the time.

It said it only found out about the affairs this year, and had spent several months carefully investigating the breach.