Maritime New Zealand is trialling a "no excuses" policy for boaties speeding or not wearing lifejackets. 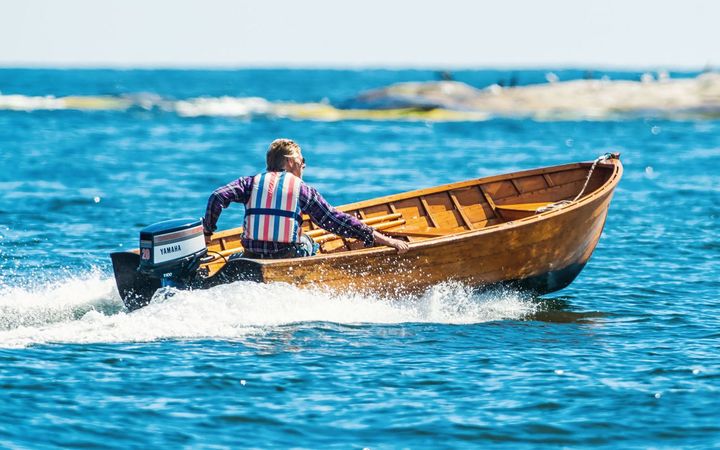 It said eight regional councils, including those in Bay of Plenty and Marlborough, were taking part in the scheme under which boat users will be fined up to $300 if they break the rules.

The trial was begun in response to a report that showed while at least 50 percent of New Zealanders go on boats, only 63 percent of those wear lifejackets.

Labour Weekend marks the beginning of the boating season, and Coastguard chief executive Patrick Holmes said it wanted people to take responsibility for their own safety.

"In Labour Weekend last year we [rescued] about 200 people ... 80 incidents over the three days, so it's a real busy time for us, Mr Holmes said.

"We want to make sure everybody's safe and they can really help themselves buy following those real simple rules."