Four people are recovering after being rescued when their boat that capsized on Porirua Harbour this morning. 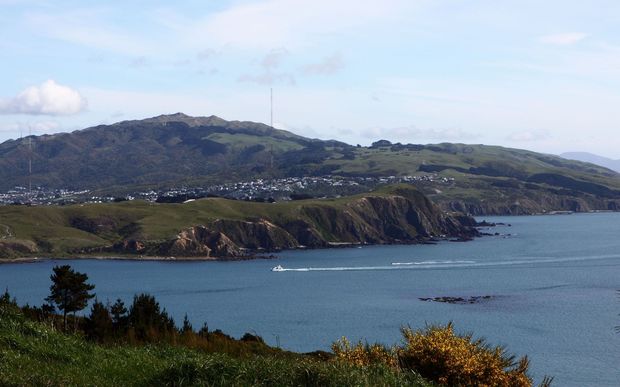 One was found clinging to the boat's semi-submerged hull about 200 metres from shore at about 11am.

The other three attempted to swim to shore, but ended up clinging to rocks about 50 metres from the coastline.

A police officer and other people who were nearby went into the water to help bring the three to safety.

The Coastguard also arrived on the scene and two police officers went into the water to rescue an exhausted male who was clinging onto the boat.

Three people have been taken to wellington Hospital.

Police said lifejackets were on the boat, but were not being worn.