The Retirement Commissioner is calling for eligibility of superannuation to be restricted to people who have been in the country for 25 years or more. 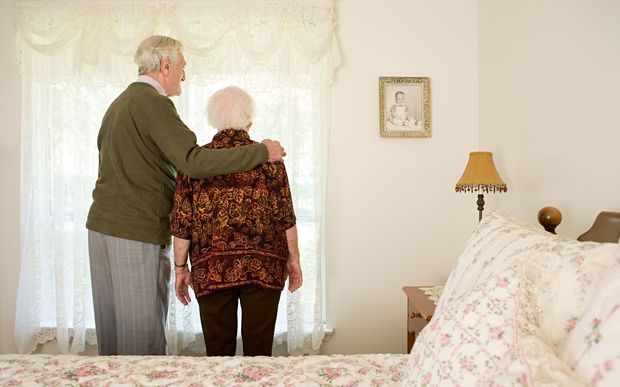 Currently, immigrants are entitled to national super after living 10 years in New Zealand.

Retirement Commissioner Diane Maxwell also wanted the age of eligibility raised, over time, from 65 to 67, telling TV3's The Nation that policy had not kept up with changing lifestyles.

"We're seeing much healthier, [living] much longer," she said.

"The other thing to remember is that jobs are changing. Many of those manual jobs that broke people are dying out."

Commerce Minister Paul Goldsmith said superannuation was sustainable with the cost forecast to grow from 5 percent of GDP to 7 percent over the next 30 years.