ACC has no intention of copying the New Zealand Superannuation Fund's plan to invest less in companies connected with fossil fuels, it says. 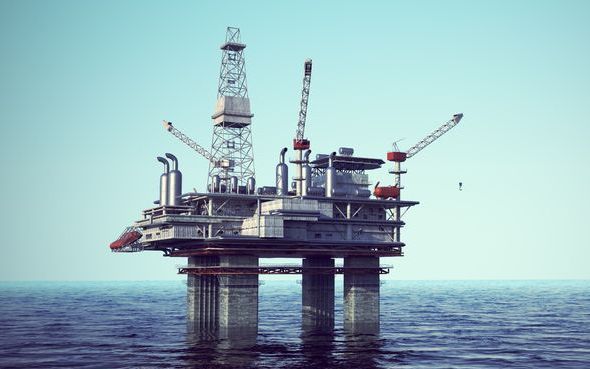 Climate change activists and the Green Party has called on ACC and other government funds to follow the Super Fund's example by ditching many of their investments in fossil fuels.

About 5 percent of the Super Fund's $31 billion portfolio is invested in fossil fuel companies.

Super Fund chief executive Adrian Orr said some of these assets faced a dwindling market or would become obsolete in the future so it made financial sense to sell them.

"All fossil fuel users and energy producers are in our sights if we are going to achieve the 2°C climate cap that our government and many other governments have signed up for. That means some companies will have assets that are left in the ground."

But in a statement, Nicholas Bagnall from ACC said the corporation had no plans to change the way it incorporated climate change into its decision making.

He said its investment strategy was already subject to ethical investment constraints and climate change considerations.

"Our investment managers actively manage our portfolios, and we expect them to evaluate the merits of each investment they buy for ACC.

" We expect them to take account of the challenges, risks, and opportunities that climate change and the shift away from carbon fuels may have on each individual investment."

Mr Bagnall said the Super Fund was managed differently to ACC's portfolio, and the Fund's new climate change strategy would not be the right approach for ACC's investments.

Greenpeace's climate campaigner Kate Smicock said the steps taken by the Super Fund and other funds to reduce investments in polluters did not go far enough.

She acknowledged that the Super Fund was taking an important first step, but said the funds needed to abandon all fossil fuel investments immediately.

"All our investment funds need to be divesting from fossil fuels now if we're going to avoid catastrophic climate change," she said.

Two of New Zealand's Kiwisaver providers said that while their funds still included some fossil fuel companies, these were a very small part of their portfolios.

BNZ and ASB did not respond to RNZ's request for comment.