Problems with the propulsion on the Aratere ferry forced it to return to Wellington this afternoon. 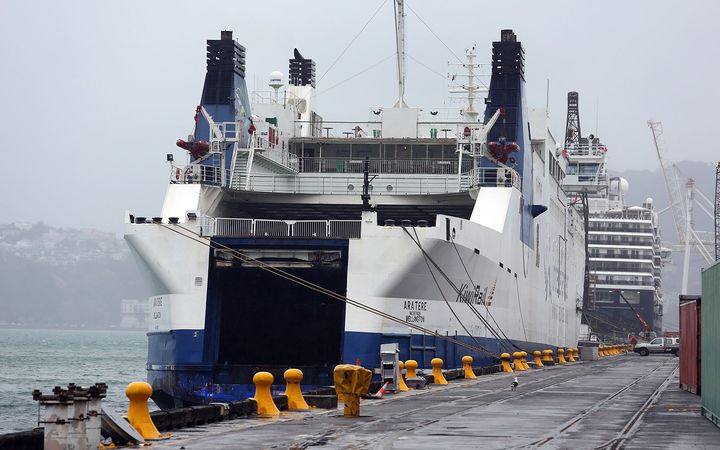 Interislander said engineers were working on the Aratere and were hopeful it would be fixed shortly.

Passengers and freight have been transferred to other sailings.

Sailings on the same ship were cancelled last month, due to a problem with the ship's rudder.

The Aratere has a history of mechanical problems, including the loss of one of its propellors during a crossing in 2013.

The ship was sent to Singapore for repairs costing millions of dollars, but on its return to service one of its six engines failed.