Immigration NZ (INZ) is not saying whether it will apologise for releasing an "off-the-cuff" comment as an official tally of a transport company's migrant workers. 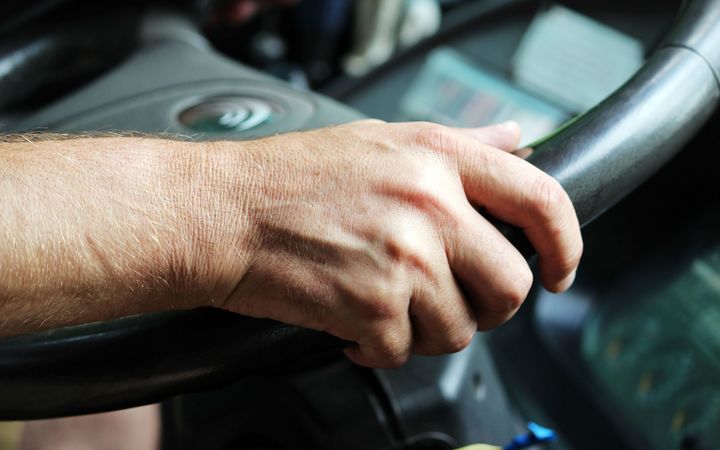 Earlier this week INZ released a statement saying about 35 percent of workers employed nation-wide at Go Bus were on work visas last year.

The company - which is jointly-owned by Ngai Tahu and Tainui Holdings - employs 2043 people and is predominantly based in Christchurch and Dunedin.

It was revealed last week that a manager had last year temporarily housed a Filipino worker at the Dunedin branch bus depot, on his arrival in New Zealand.

Go Bus has since apologised over the incident, and said it was inappropriate.

INZ confirmed on Wednesday it had been monitoring the company, and met with Go Bus last December to check if it was following correct immigration procedures.

In a statement, INZ area manager Darren Calder said about 35 percent of the company's workers were on work visas at the time.

However Go Bus disputed this, and told RNZ that would mean about 700 workers were on work visas, when the company's own records showed they employed close to 90 migrant workers.

When questioned by RNZ, INZ would not explain how its figures had been calculated, but said its records of current Go Bus workers on work visas matched those of Go Bus.

Mr Calder has since released a further statement, saying the reference to 35 percent of the company's drivers being on work visas was the recollection of an INZ manager following a meeting with Go Bus in November last year.

"It now transpires that the figure mentioned by the Go Bus representative was 'off the cuff' and should never have been relied upon," Mr Calder said.

"The figure also referred to the percentage of Christchurch urban bus drivers employed by Go Bus on work visas in the Canterbury region, rather than across the whole country."

Go Bus employed 76 people on work visas in the Canterbury region, out of 565 workers in the area, he said.

INZ would not comment on whether it would apologise to Go Bus or change its record-checking process before releasing information in the future.

Go Bus business development manager Russell Turnbull said the company was in discussions with INZ to understand how the error had occurred, and would not be able to comment further until next week.