The Ministry of Health has been unable to repeat the results of a study that was critical of first-year midwives, it says. 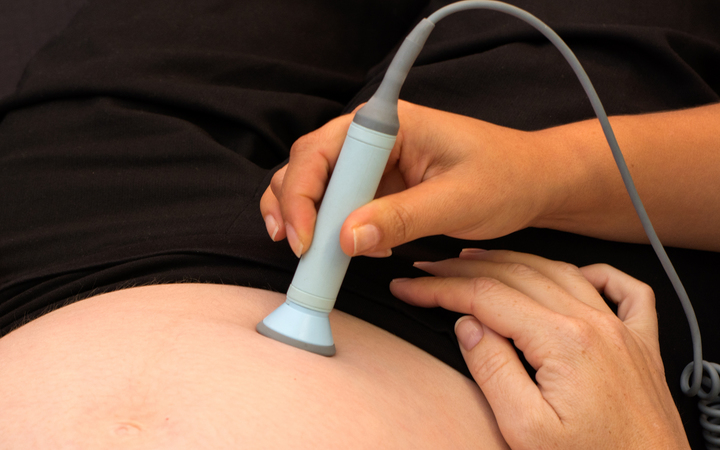 The study, led by Otago University researcher Bev Lawton, matched midwives' level of experience to baby mortality between 2005 and 2009.

It found a higher likelihood of a baby dying at or near birth if the midwife - with midwifery-only training - was in their first year in the workforce, compared to midwives with between five and nine years' training.

Ministry of Health chief adviser Pat Tuohy said a review could not replicate those findings, and a new study using more robust methodology and recent data was under way.

Dr Lawton said she welcomed that, but expected it would deliver the same result.

"This is what we would expect - that junior doctors or junior nurses are in a position where they need to have help. And I think this is what this will show, and I would be very keen to look at their methodology.

"So I think this issue is very much one of talking around the table - this is a systems issue, this is not doctors versus midwives."

The ministry said it would release its findings by the end of the year.