Babies are more at risk during birth if a midwife rather than a doctor is in charge, according to new research. 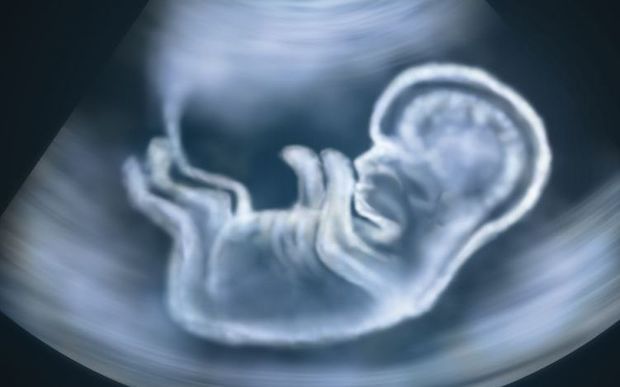 The study found a lower chance of problems when there was doctor-led care, rather than midwife-led care Photo: 123rf.com

Wellington-based researchers from Otago University studied more than 240,000 births across the country, from 2008 to 2012.

They included babies only where there was no fetal, neonatal or other abnormality, and recorded whether the mothers were first registered with a midwife, or an obstetrician or family doctor in the role of lead maternity carer.

They found a lower chance of problems when there was doctor-led care, rather than midwife-led care.

Lead researcher Ellie Wernham, a midwife training to be a doctor, said they were important findings.

"And an adverse outcome in maternity has got such serious consequences that if there's any chance of improving rates of these outcomes then we need to work towards that."

However Ms Wernham said researchers did not know what was driving the difference.

"It could be anything from the level of funding around maternity care, resources, level of collaboration between doctors and midwives, the way we triage mothers, the level of training of midwives and postgraduate support, the referral process during delivery."

The study, published in PLOS Medicine, is the first look at what effect midwife-led care has had since New Zealand moved 26 years ago from family doctors managing most births to midwives being in charge. 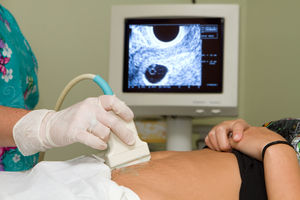 Researchers say the new research needs to be followed up. Photo: 123rRF

Researchers said the results may raise questions about safety aspects of the model, but overall safety in New Zealand was similar to Britain and Australia.

The findings follow controversial research last year from Otago University's Women's Health Research Centre, showing babies were more likely to die at birth, or soon after, if the midwife was in her first year on the job.

Dr Lawton said the latest research needed to be followed up - but without blame.

"This is about systems within our maternity care, and we need to examine them, improve them, so that we can get better outcomes for our mothers and babies."

She said changes that may be needed included requiring first-year midwives to work at a district health board for two years before working with pregnant women in the community.

The Ministry of Health said the findings were unexpected, but were being taken seriously and required further investigations.

Principal maternity advisor Bronwen Pelvin said the study was being referred to the National Maternity Monitoring Group for advice on whether further research needed to be undertaken.