Work has begun on the controversial Christchurch Convention Centre, one of the city's major rebuild projects. 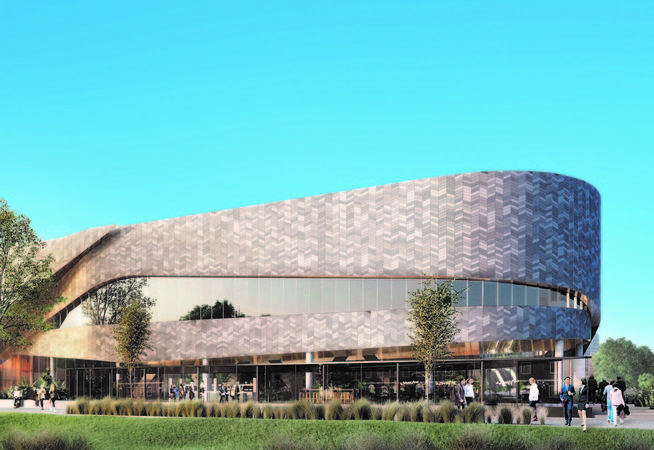 An artist's impression of what the new Christchurch Convention Centre would look like. Photo: Woods Bagot / Warren and Mahoney

The project was supposed to be a centrepiece of the rebuild, but has been beset by delays.

Initial indications were that work would start in 2014, with completion by early 2017.

But Gerry Brownlee, the Minister for Greater Christchurch Regeneration, revealed in June that the government was now looking to open the centre in late 2019.

Otakaro - the new Crown-owned company tasked with delivering the central city anchor projects - said this morning that substantial earthworks were now under way on the site.

It said the 2.5 hectare site was being prepared for construction, and work on the foundations should begin around the middle of next year.