Auckland's new mayor Phil Goff will today name his deputy and is expected to announce a changed political structure for Auckland Council. 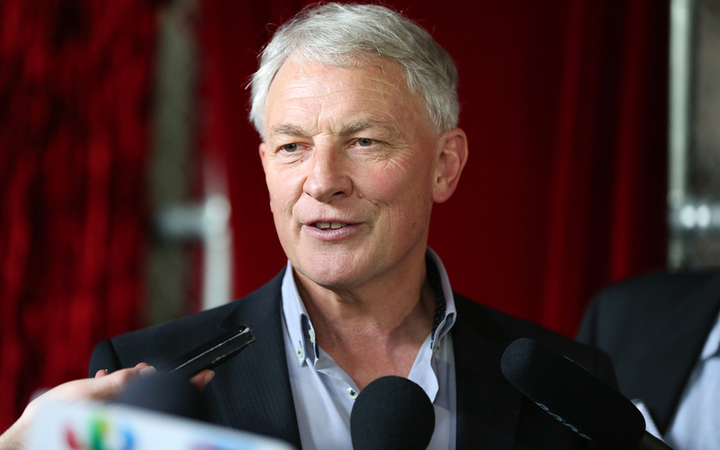 The mayor's office is making no comment in advance of this afternoon's announcement, but second-term councillor Bill Cashmore has been tipped as front-runner for the deputy's job. 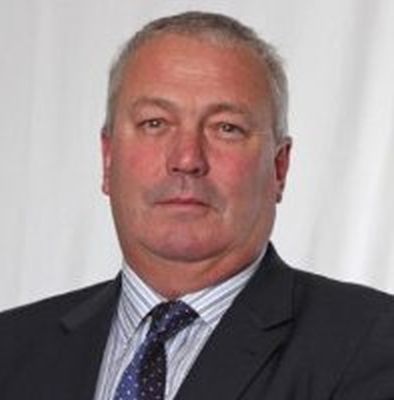 Bill Cashmore has been tipped as front runner for the deputy mayoralty. Photo: Supplied

Mr Cashmore is a paid-up member of the National Party who, like Mr Goff, lives in the Clevedon area in the rural south-east of the city.

The mayor is also tipped to announce a streamlined committee structure and name senior councillors who will chair them.

In one of his first acts as mayor, Mr Goff hit the pause button on a council development agency's plan to build a 75m walkway into Waitematā Harbour.

Mr Goff's election as mayor has left the Mt Roskill seat vacant. National Party list MP Parmjeet Parmar has been chosen by her party to contest the by-election.