New Zealand needs to deal with greenhouse gases from agriculture quickly, or other parts of the economy will become increasingly squeezed, warns the country's environmental watchdog in a new report. 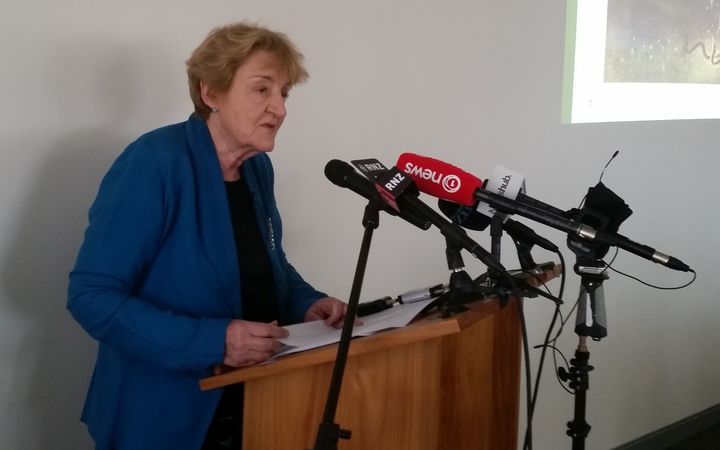 Parliamentary Commissioner for the Environment Dr Jan Wright's report did not formally push for agriculture to become part of the emissions trading scheme, like transport or energy.

These sectors must pay for part of their greenhouse gas emissions and Dr Wright said she had suggested in the past that these rules should apply to agriculture as well, but noted that the government had said no to that idea.

Instead, she focused on scientific solutions, and argued that an effective strategy had to prioritise two gases - methane and nitrous oxide.

Sheep, cattle, deer and goats on New Zealand farms burped out a huge amount of methane, while microbes in the soil acted on the urine of animals to produce nitrous oxide.

Dr Wright said in her report that there was no silver bullet on the horizon.

One possibility was a vaccine that could reduce methane emissions from animals by 20 percent, but she said research was still at an early stage.

Another option was to reduce the number of animals on a property, or to take them off pasture and put them onto feed pads for periods of time, so that less urine would seep into the soil.

Changing feed stock, altering the use of fertilisers and planting trees would also help.

But Dr Wright said New Zealand could not rely on planting trees alone.

She made it clear she was not pushing for policy with her new report, but examining the science, and said there had been some progress already.

While total greenhouse gas emissions from agriculture had increased by 15 percent in the past 25 years, their environmental efficiency had improved by 20 percent, meaning farmers were getting more bang for each emission buck.

It meant there were fewer emissions of greenhouse gases per unit of agricultural wealth created than there had been previously.

She hoped this would continue, she said.

"When farmers look over their land 50 years from now, I hope that they see vibrant communities that not only feed New Zealanders - and others in the world - but do it in a way that contributes to the stability of our climate," Dr Wright said.