The government's new billion dollar spend on prison expansion is only half what is needed, the prison guards' union says. 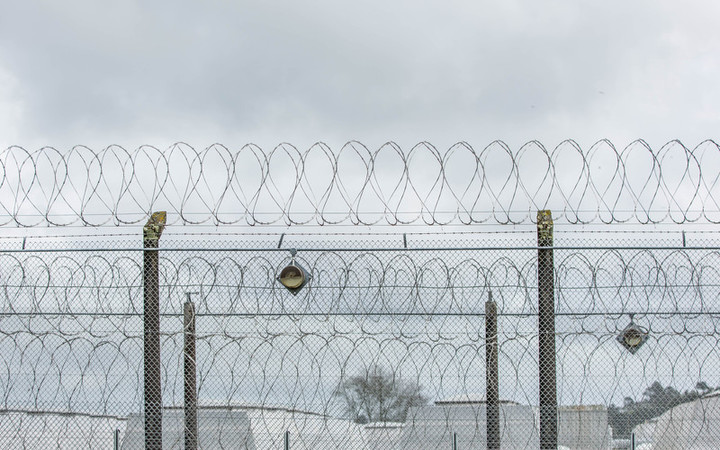 The government announced yesterday that $1 billion will be spent on building space and beds for 1800 more inmates as the prison population swells. At least that much again will go on running the jails, and employing and training 700 new guards, over the next five years.

However Beven Hanlon of the Corrections Association, the union for prison staff, said funding needed to double - to $2b for new buildings and a similar figure for running costs.

The number of inmates has hit a new peak of almost 10,000. This is 500 more than the Ministry of Justice's forecast.

Mr Hanlon said although the spending was welcome it would not keep pace with prisoner numbers.

"We already know their forecasts are wrong," he said. "They can't get the muster right, ever. That's what we're worried about.

"If they're relying on these again ... we are saying, you need to be building again [or] in five years time, when this is all built, we are actually no further forward."

Corrections Minister Judith Collins told Morning Report it was a "complete waste of time" to look at whether Corrections or the previous minister should have acted sooner.

"As soon as I [was] aware of the issue and of the situation I have taken this matter very seriously and prepared for, not only for next year, but for the years after that.

"And I'm not going to go down the track of criticising other ministers or what the department's known."

Ms Collins said building new prison capacity was not a 'great reality' but more beds were needed because of longer sentences and changes to remand laws.

Yesterday, Mrs Collins rejected the criticism that her department's planning was poor, that it should have started building earlier and not laid off 200 guards last year.

She said the number of criminals reoffending had dropped by 25 percent.

And Corrections has said it would re-evaluate its target next year.

Veteran prison reform lobbyist Kim Workman said both the claimed drop in reoffender numbers and the reoffending reduction target were not solid.

"It was a nonsense to start with. No country in the world has ever reduced reoffending by 25 percent.

"We have seen some jiggery-pokery around the 25 percent reoffending statistics and they way they collated them - I suspect the same thing is happening with the number of offenders statistic as well."

Confronted by a similar trend towards increasing prisoner numbers, the US state of Texas began a decade-long reform.

It cut prisoner numbers by a tenth, shut three prisons, and saved $US4b.

Jerry Madden, who led the reforms as a state legislator, told RNZ the crucial element was bipartisan political will to open no more prisons.

"There wasn't a single sentencing law changed," he said.

Rather, money was channelled into specialist drug and mental health courts, and drug treatment in prisons and community centres, and parolees were not locked up again if they broke their probation.

"What we try to do with our prisons is make sure we have room for the bad guys ... the ones that we're afraid of ... they should be locked up for a long time," Mr Madden said.

"But the ones we are mad at ... we have got to figure out how to change their behaviour so we're not mad at them, and if we can do that then they can be reintegrated."

Mr Madden said he had had multiple calls from Australia wanting to know what Texas had done, but no-one from New Zealand had called as far as he knew.