Record prisoner numbers are forcing the Department of Corrections to look at ways to increase capacity. 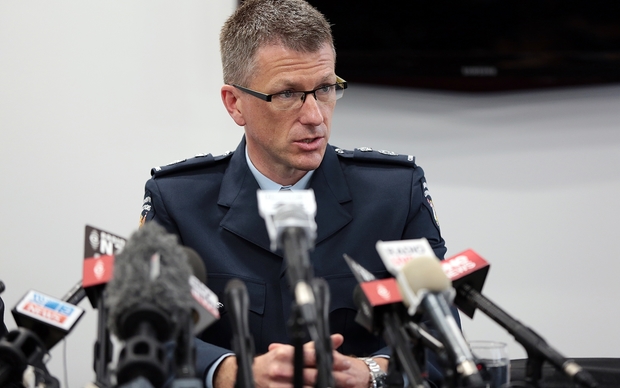 In April, the prison population reached a record high of 9436 and although that had dropped to 9325 by last week, justice sector forecasts are for it to reach 10,000 by 2017.

Department of Corrections national commissioner Jeremy Lightfoot said current measures to manage prisoner numbers would not be enough if that forecast proved correct.

"While we have been able to manage muster pressure within our existing capacity by better optimising our use of prison accommodation through national oversight; deferring planned maintenance work; and reconfiguring prison units, these initiatives are not sufficient to manage future increases."

Mr Lightfoot said the increase in prisoner numbers was outside Corrections' control and included factors such as legislative changes, judicial decisions, policing trends and crime levels.

"The current increase is due to more people being held in prison on remand than was forecast. Legislative changes have also meant prisoners serve more of their sentence in prison; and there has been an increase in people serving longer sentences for more serious crimes," he said.

As a result of the increasing prison population, Corrections was already looking at options for maximising capacity at current prison sites.

Mr Lightfoot said the department was consulting on a plan to add 32 beds at Whanganui Prison, raising its capacity to 561, but no final decision had been made.

"Given the long lead-in times required to add new capacity, we need to look at options and plan ahead now," he said.