The Public Service Association is worried staff numbers at Mt Eden Prison could be cut as the multinational company running it, Serco, admits it is in financial strife. 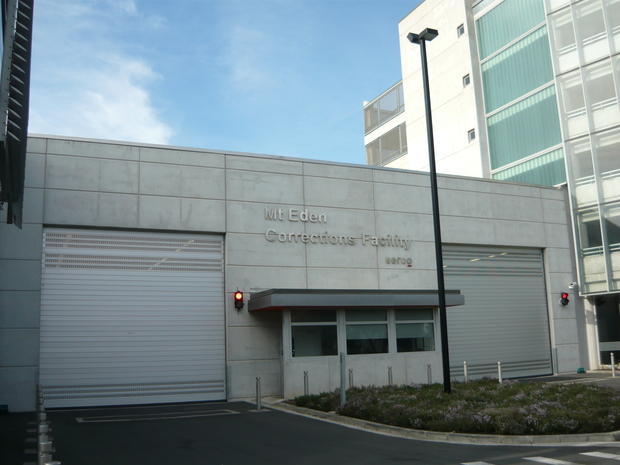 But British-based company said its New Zealand operations would not be affected.

The company said it would lose about $3 billion on some of its contracts, and had slashed its profit forecast by $40 million as a result.

A spokesperson for Serco New Zealand said while the company undoubtedly had short-term challenges, none of the loss-making contracts were in this country and its business was sound.

Serco New Zealand runs the Mt Eden Prison and is building a new one at Wiri in south Auckland under a public-private partnership deal with the Government.

"So we will be keeping a watch to ensure that staff numbers don't drop and that there are no health and safety issues for our members."

Serco suggested it may sell some of its assets in order to improve its finances, but said it was prioritising its contracts in New Zealand.