The battle lines are drawn around the table at the newly elected Canterbury Regional Council (ECan). 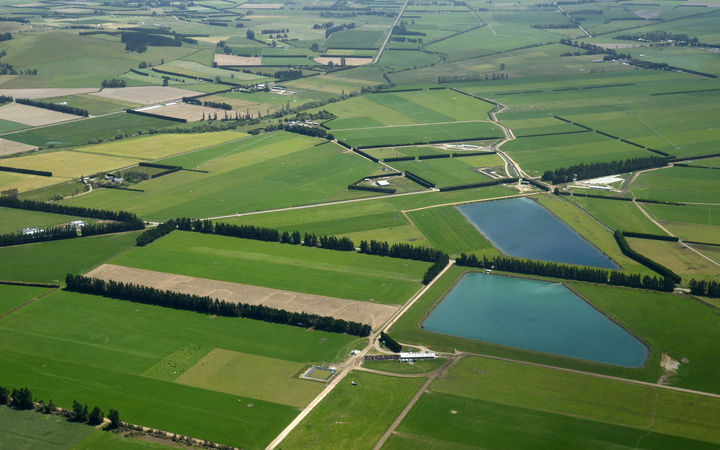 Farmland in mid-Canterbury: Irrigation, agriculture and freshwater health are among the hotly contested issues before ECan. Photo: 123RF

On one side sit those with strong farming backgrounds, while on the other sit environmentalists.

The final make-up of the council has not yet been decided, with the government due to appoint four councillors of its own choosing, perhaps as early as Monday.

Democracy has returned to Canterbury's regional council elections for the first time in nine years in the form of seven elected representatives: three rural reps and four from the city.

A further six will be appointed: four by the government and two by Ngāi Tahu. 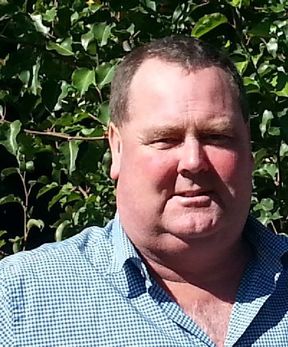 The freshly minted councillor for the mid-Canterbury ward, dairy farmer and National Party stalwart John Sunckell said he understood all of the current government-appointed commissioners had made themselves available for selection again this time around.

He said he would gladly work with any of them.

"The commissioners have done a really good job right across all of the portfolios ... in getting work plans in place and things sorted.

"So I want to see those actions through, I absolutely believe we can have win-wins for the environment and for production, agriculture and the community."

Mr Sunckell said rural councillors were as committed to environmental protection as their city counterparts, and he hoped the split that led to councillors being sacked by the government in 2010 would not develop once again.

"There's no reason we cannot work together and I think we're all working towards the same aims.

"I think we get around the table, and get some understandings of what we are doing in this space, what we are beginning to achieve and I think it will come together." 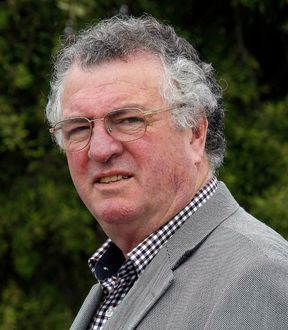 One of the four city ward councillors, Fish & Game manager Rod Cullinane, said continuing the work of the current commissioners was not something he was interested in supporting.

He worried ECan's compliance arm was under-resourced, and that that was behind what he said was a spate of breaches by farmers allowing cows into waterways.

"There's been plenty of opportunity there for ECan to shake the big stick at the offenders but it hasn't done that.

"It's either failed to investigate these breaches, and if it has followed up there's been no real action taken other than issue them with a 'please don't do it again' type notice ... and I think it's an absolute disgrace."

He and the other city ward candidates owed it to the people who voted them in to turn things around, he said. 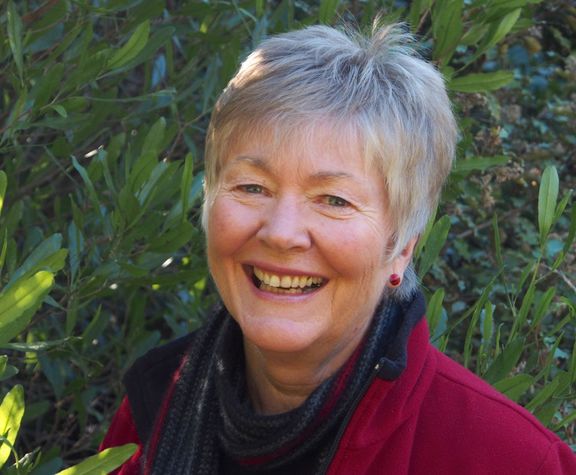 City ward councillor Cynthia Roberts, an ecologist, said she had heard unconfirmed reports this week about cows straying into a breeding area of endangered birds and cattle on ECan-owned land being corralled next to a salmon-spawning area.

"I haven't got all the details so I'd wait until I find out more about those but I was shocked and embarrassed and distressed to think that I was going to be a part of an organisation that needs to start addressing those [matters].

"So these are things that I want to find out more about because the public will not tolerate that any more."

The Environment Minister and Local Government Minister have the job of appointing a further four councillors, which RNZ understood could happen as early as Monday.