The Ombudsman will investigate the use of seclusion rooms in schools, after at least two autistic children were reportedly locked in a school's seclusion room. 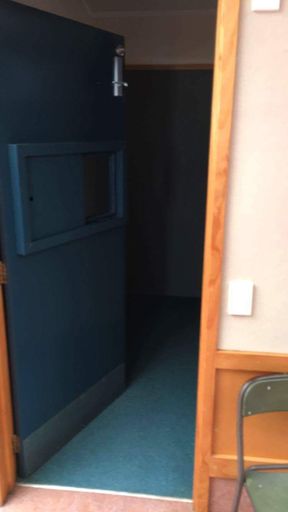 The entrance to the 'seclusion' room at Miramar Central School. Photo: Supplied

Chief Ombudsman Judge Peter Boshier said the investigation would consider the "actions of the schools concerned, the extent of the practice, and any related actions or omissions of Government agencies".

In a statement, Judge Boshier said he would ask the Ministry of Education to issue an advisory to schools stopping the use of seclusion in schools, pending the investigation's outcome.

The Commissioner for Children will also assist with the investigation.

Minister of Education Hekia Parata last night received a report into a Wellington school's use of a small dark "seclusion" room to discipline children. It is expected to be made public today.

At least two autistic children were among 10 kids who were reportedly locked in the Miramar Central School's room at various times.

Ms Parata has said the practice was intolerable.

The school said yesterday it had stopped doing it, and that a Ministry review had found staff were using the room with the best of intentions.

Mr Dougan said while teachers have a difficult job, locking a child in a dark space for 10 to 20 minutes was never the best approach.

"Every child with autism is different.

"Putting a child in a dark, locked space for 10 minutes or 20 minutes, or whatever, never really seems like the best thing to do."

He said he wants better autism training for teachers and schools. 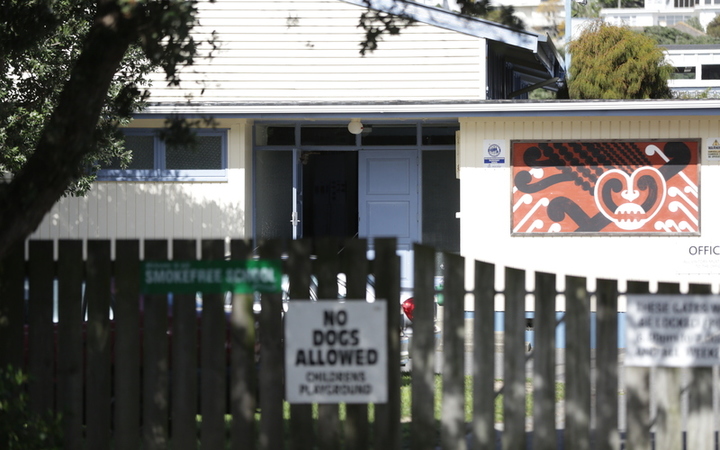