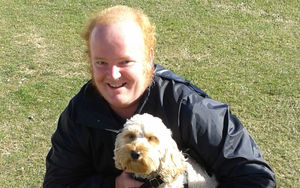 Ashley Peackock spends only 90 minutes a day outside of his room. Photo: SUPPLIED / David Peacock

Campaigners are calling for the release of 38-year-old Ashley Peacock from the Capital & Coast District Health Board's Tawhirimatea Unit in Porirua.

Mr Peacock has lived in a 3m x 4m room for nearly 10 years because of psychotic episodes, and is allowed outside for only 90 minutes a day.

Mr Peacock's parents are demanding his release, and have received support from the Ombudsman, the Human Rights Commission, and specialists in severe autism.

The Capital and Coast DHB has said it must manage the tension between protecting individuals and the rights of the community to be safe.

Autism Action NZ, which has been involved in the campaign since late last year, said that was not good enough.

Co-founder Kim Hall said it was not surprising that Mr Peacock was having outbreaks of aggression, given the way he has been treated.

"No one should be treated as he has. There's no real excuse to have someone in seclusion for that length of time.

"To be kept in a room with a bed on the floor and no toilet facilities - I don't understand how anyone can think that's reasonable." 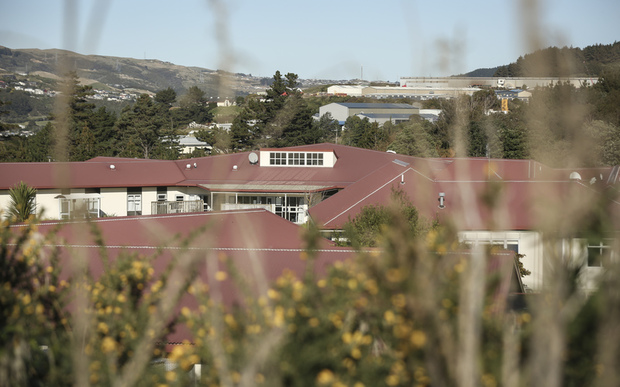 Ms Hall said there is a big problem with the way adults with autism are treated.

"They don't really seem to fit in anywhere once they get to being adults, they either fall through the cracks completely or they end up in the mental health system, which also doesn't really cater for them.

"So there needs to be something put in place that actually supports adults with autism."

She said people like Mr Peacock should be living in the community, where their needs can be met.

"There definitely needs to be some sort of crisis team that specialises in autism and understands the intricacies of autism and the fact that there are co-morbidities with mental health issues.

"So obviously if there (are) mental health issues going on, there need to be psychiatrists involved, and residential care facilities available that can cater for people like Ashley."

Not the only one

Disability rights advocate Jak Wild said Ashley Peacock's situation was the worst he had dealt with, but there were others in similar circumstances.

"According to the Ministry of Health, and this is possibly an understatement, we have got about five people that have lived in seclusion environments in New Zealand for over a year.

"I've worked with people who have spent most of their lives going in and out of the mental health units that do operate in seclusion environments."

He said it would cost around $300,000 a year to let Mr Peacock live on a rural property with carers, but that was a fraction of what it was currently costing the health system to keep him locked up. 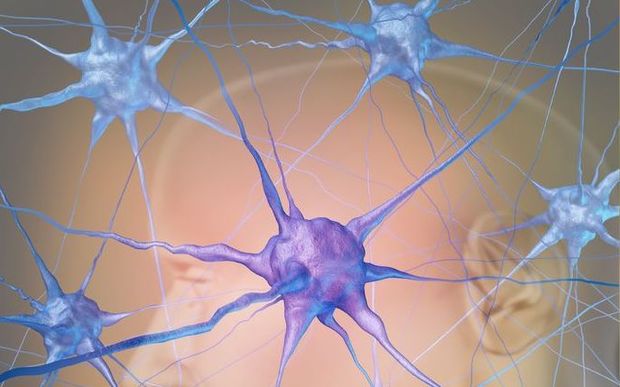 "The Ministry works with DHBs' mental health services and disability support services to develop individual packages of care," he said.

"There is also a need in some DHBs for long-term rehabilitation for people with high and complex needs."

Dr Crawshaw said while in most cases mental health services were funded by DHBs themselves, in some instances the Ministry could get involved to make sure needs were met.

"Discussions are continuing with the Capital and Coast District Health Board on the development of an appropriate package of care - including accommodation - for Mr Peacock."

He said the Ministry is aware of work currently being done by the DHB to safely transition Mr Peacock into an environment that better meets his particular needs.