A kayaking organisation is dismayed the Department of Conservation (DOC) is proposing to grant a concession for a hydro scheme on the South Island's Waitaha River. 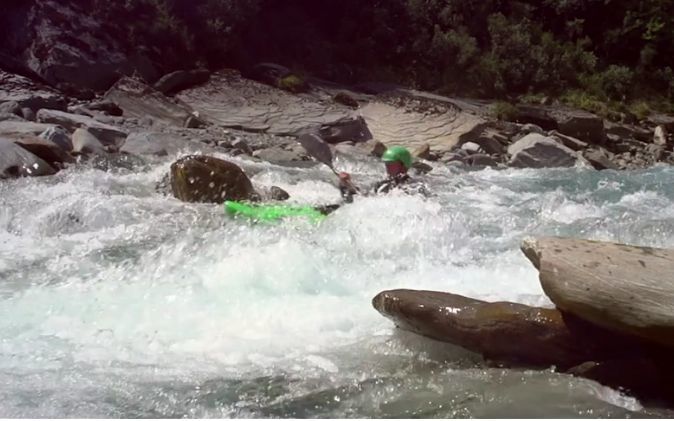 The department is seeking feedback on the proposal, which would allow Westpower to build and operate a hydro electric power scheme on the West Coast river.

He said the scheme would have an irreversible impact on the pristine area which the department should be protecting.

"The concession basically will give them such things as leases, or easements, for them to be able to go ahead and put things like a weir on the river, do a whole lot of tunnelling through rock on DOC estate and then build a powerhouse for example on DOC estate below the Morgan Gorge."

DOC said it was seeking feedback from the public on the decision to 'approve in principle' the application from Westpower.

"The proposal is being publicly notified under s49 of the Conservation Act 1987. Once the public notification process has been completed and submissions taken into account, the final decision will be made.

"This is a statutory process and it is not appropriate for us to comment further while it is under way."

Submissions on the proposal close on 14 November.