Warning: The photograph at the end of this article is graphic and may upset some people.

A dead cow is contaminating a popular swimming hole in the Ngunguru River near Whangarei. 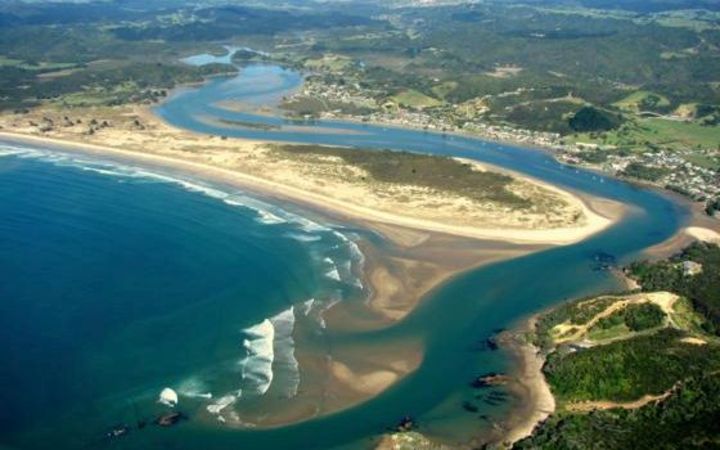 Environmental River Patrol director Millan Ruka said the carcass was upstream from Coal Lane Bridge, where surfers often stopped to swim and wash the salt off their gear.

Locals told him about the decomposing beast at the weekend, and he had photographed it and reported it to the regional council, he said.

"I could smell it. Typical scene. It looked like a beef cow, in the willows there at the river edge about 40 metres above a very popular swimming spot."

Unfenced cattle on the Ngunguru River had been a problem for residents for some time, Mr Ruka said.

The carcass was a potential health hazard to swimmers and anyone taking kaimoana further downstream, he said.

The Northland Regional Council said it would do its best to remove the dead cow.

Consents manager Colin Dall said retrieving it might be difficult at this stage, and it would have been easier if neighbours had called the council's environmental hotline earlier.

He said staff would try to identify the cow's owner. 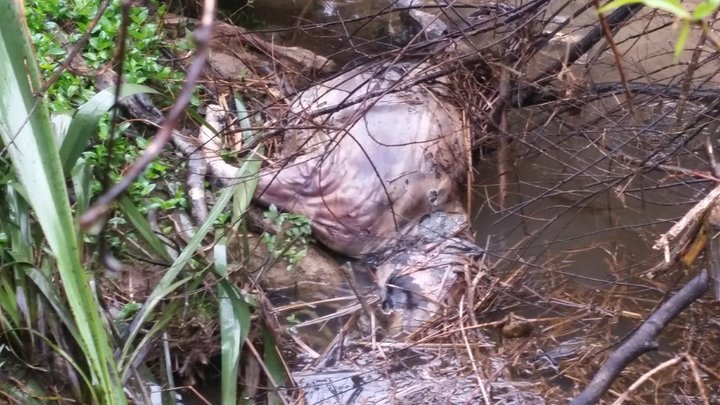 The dead cow in the Ngunguru River, near Whangarei, was spotted by locals over the weekend. Photo: RNZ / Supplied