The senior elder of a Ngati Wai marae has declared a rahui on taking shellfish of any kind from the Ngunguru river. 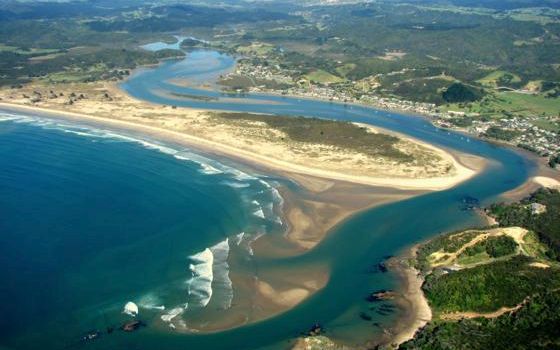 Paratene Te Manu Wellington, from the Ngunguru marae, imposed the ban at the weekend.

He stated there was to be no collection of pipi, cockles, tuatua or mussels in the Ngunguru River for at least two years.

Marae elders have asked locals to tell visitors to Ngunguru that shellfish were now off the menu.

The Ministry for Primary Industries is expected to support the ban with a closure of the pipi beds, after thousands of the shellfish died suddenly last autumn.

But marae elders said it had become evident all the shellfish had been dying back over the past two years, possibly from contaminants in the water.

The Ngunguru community has formed a catchment group, led by the Northland Regional Council, in the hope of discovering what has caused the decline of the pipi beds, and fixing it.