Waikato District Health Board has confirmed it will review how Ross Bremner, who killed three people and himself, was cared for by its mental health services.

Bremner killed his mother Clare, 60, and critically injured his father Keith, 64, in a knife attack at their Otorohanga home last Tuesday night. 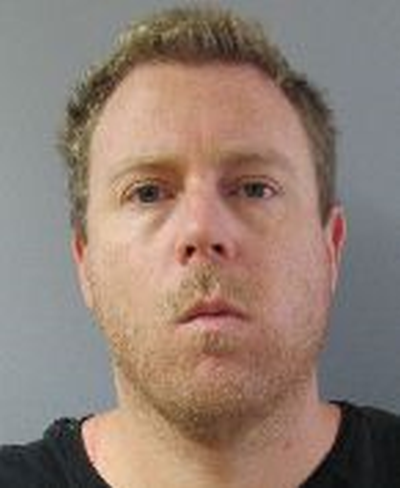 His body was found on Friday night alongside those of couple Mona Tuwhangai, 82, and Maurice O'Donnell, 72, who he killed at their remote property at Kinohaku near Kawhia Harbour.

In a statement, Waikato DHB said Bremner first came to the attention of its mental health services in 2003.

The 34-year-old had a number of brief in-patient stays at Waikato Hospital's specialist mental health unit between 2003 and 2007, and spent six weeks in hospital in 2013.

But since then he had been living in the community under the care of his GP, with support from relevant DHB services.

The DHB said an independent psychiatrist would conduct a review of its involvement in Bremner's care, which was expected to take a number of weeks.

Newly-elected DHB member Dave Macpherson, whose son Nicky Stevens died in March last year while in the care of Waikato mental health services, said he hoped the review would consider more than just whether Bremner was receiving the right medication and treatment.

He said the DHB needed to take a wider view and look at what services were provided in rural areas like Otorohanga.

"There's going to be more Ross Bremners, and he's not the first person in that situation in a rural town where deaths have occurred because services weren't immediately available, they were too far away."

Mr Macpherson said there needed to be a major change in the way the system worked, with more emphasis on support for families.

"Just throwing money at it is not necessarily going to do the job. If you don't change the way things are run, if you don't involve families more - mental health professionals cannot be with someone 100 percent of the time, we have to support families."

He said earlier the attack and allegations of under-spending showed something was "not happening right" in the region's mental health services.

Meanwhile, the Tuwhangai whānau has begun farewelling their loved ones, Mona and Maurice.

Their bodies have been taken to Hia Kaitupeka Marae in Taumarunui, where mourners have been paying their respects today.

The couple were to be buried tomorrow.

The scene examination at the house in Kinohaku was continuing, but police said they would not release further information as their investigation was ongoing.

Keith Bremner remained in a critical condition in hospital.

The Independent Police Conduct Authority said it had not yet received any complaints about how police handled their search for Bremner.