Mona Tuwhangai and Maurice O'Donnell should have been playing in a darts tournament in Te Kuiti this weekend, instead police were preparing their bodies for post mortem. 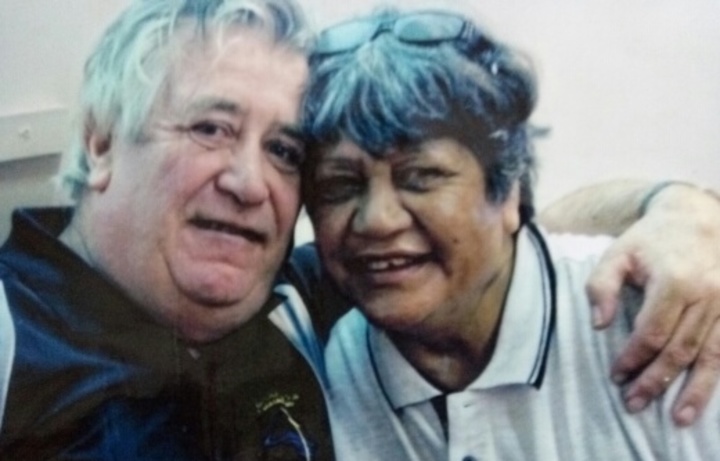 Ms Tuwhangai, 82, and Mr O'Donnell, 72, were found dead at their rural property in Kinohaku on the Kawhia Harbour, near Tahāroa.

Alongside them was the body of Ross Bremner, 34, who had been wanted by police for a double knife attack on his parents on 4 October.

Police said today it might take several weeks to work out how and when they died, and they are still appealing for sightings of Mr Bremner's silver Holden Vectra, which was also found at the property. 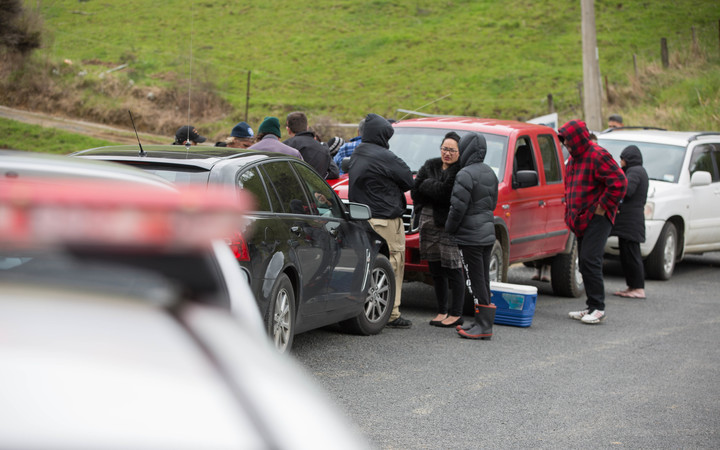 A thick fog sat over the Kawhia Harbour as the Tuwhangai whānau held their vigil yesterday. There was a constant drizzle, everything was wet.

Oblivious to the conditions, all eyes were focused on kaumātua Nick Tuwhangai. He'd walked a short distance up the hill to the O'Donnell home, where the bodies of Ms Tuwhangai and her husband Mr O'Donnell had been been placed inside the hearse.

Mr Tuwhangai had been tasked with identifying their bodies.

Standing sodden at the gate was Donna Tuwhangai, whose karanga could be heard way up high into the hills and as the hearses carried the bodies to the gateway, they stopped so whānau could place their hands on top and weep.

A great-nephew performed a solo haka and a kaumātua conducted a karakia before the bodies headed for Auckland. 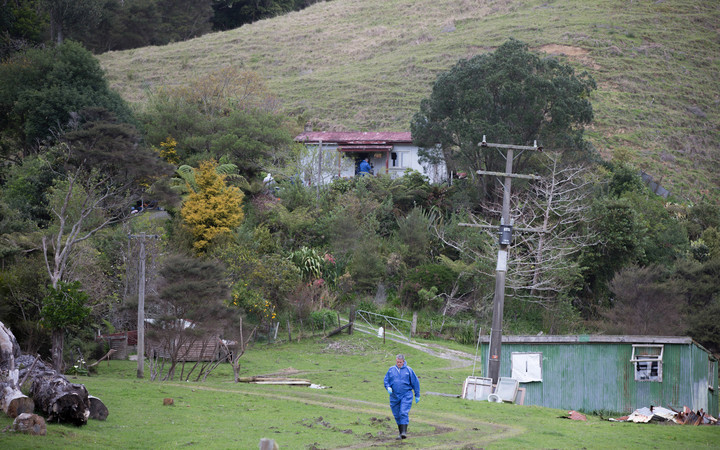 Donna Tuwhangai may have been the last person to see the couple.

She spent the day with them last Sunday she said they were were fun loving and down to earth.

"They loved darts and spending time with their moko, Sterling and Taylor you couldn't get a better couple than my aunty and uncle."

It's not known why or how Mr Bremner chose her aunt and uncle's home, but Ms Tuwhangai said she would not be surprised if they welcomed him in.

"Aunty and uncle were well known for their Manaaki Tangata (hospitality) and their door was never locked. Knowing their nature it's a possibility that could be a reason that this has occurred."

"The family are just devastated," she said.

About 30 whānau waited at the gate for much of the day. None RNZ spoke to knew Mr Bremner and they suspected Ms Tuwhangai and Mr O'Donnell didn't know him either.

As the hearses drove off the Tuwhangai family left too, with just a couple of police guards remaining at the gates of a whānau homestead which, until this week, had just happy memories. 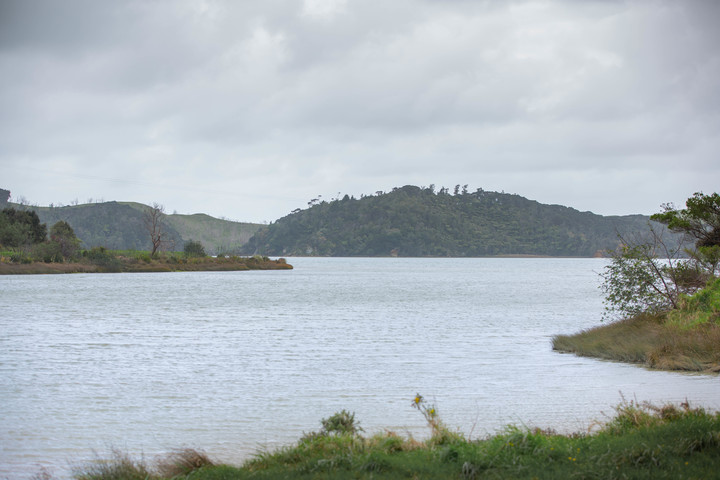