Three people have been found dead at a house near Tahāroa, southwest of Kawhia habour in Waitomo.

Police said a visitor found the bodies and cordons are in place on Kawhia Harbour Road, near Willow Point Road.

A Holden Vectra Saloon - which has been the subject of a police search over the past few days - has been found at the property.

Police have been looking for a Holden Vectra in connection with a double stabbing in Otorohanga on Tuesday.

Clare Bremner, 60, was killed and her husband Keith Bremner, 64, was critically injured, and their son Ross Bremner has been the subject of a manhunt since then.

Waikato Police Acting District Commander Naila Hassan said this evening there was no ongoing risk to the public.

There were indications the deceased were known to each other, although the relationship between them was yet to be confirmed, she said.

She said police were guarding the scene, and were now trying to identify and notify the next of kin.

She said there would be no further comment from police until a press conference at 12pm tomorrow. 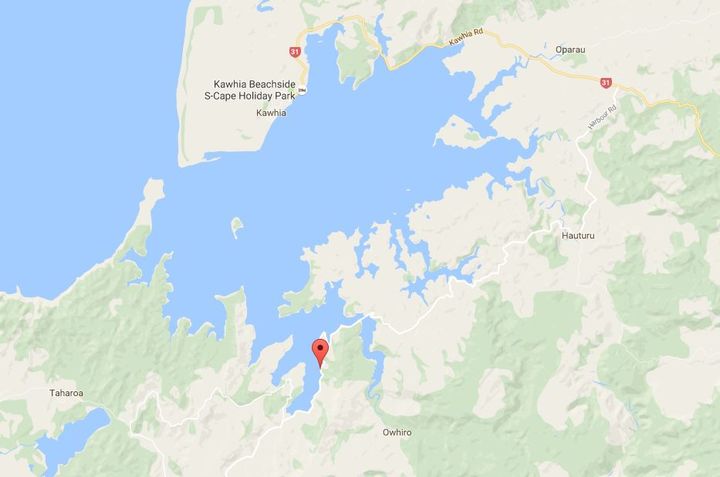