Dunedin tourism officials are looking to the skies for a boost in visitor numbers, with plans for a special night flight to see the Southern Lights. 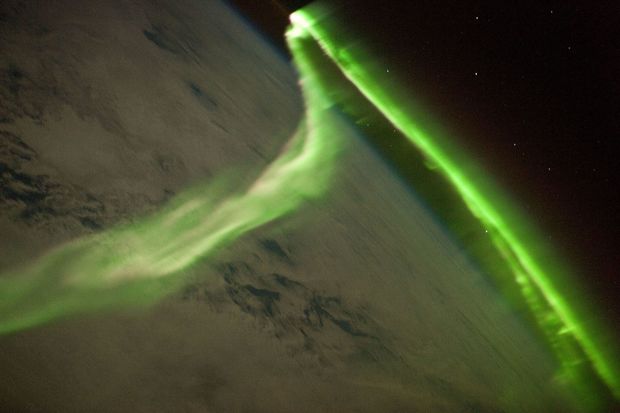 Stargazers from across the globe are expected to descend on Dunedin next year, when an inaugural chartered flight to view the Aurora Australis takes off from the city's airport.

The eight-hour night flight will take about 150 snap-happy passengers to the best viewing point south of New Zealand, with astrophotographer Mark Gee on hand to give tips on getting a good shot.

Dunedin Airport chief executive Richard Roberts said although the flight would travel south, international attention was now being focused on Dunedin as a dark-sky destination.

"In many cities around the world they simply don't have dark skies, it doesn't exist, they don't see the stars."

The city's business groups and the airport were eager to promote the flight as a gateway to Dunedin, he said.

Spokesperson Ryan Craig said while it was difficult to put a dollar value on how money much next year's aurora flight passengers might spend in Dunedin, the council was looking at ways to make sure passengers spent a few days in the city. 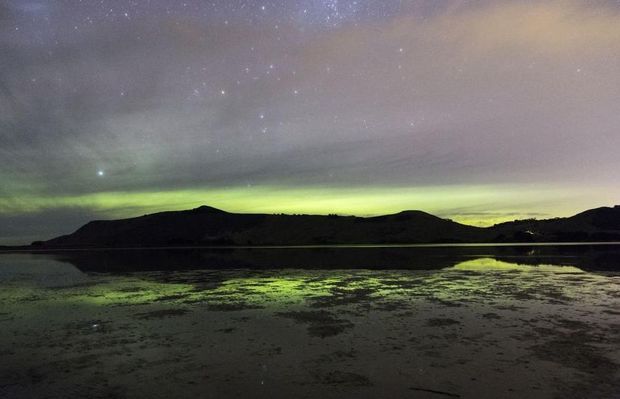 If there was enough demand to make the Aurora Australis flight an annual event, it would increase the city's unique tourism profile, he said.

"Even if it's just one annual flight it's another feather in our cap, it's another string to our bow in terms of the offering we have in the marketplace and helps differentiate us from other regions and other countries."

The flight is the brainchild of Otago museum director and keen astronomer Dr Ian Griffin, who was inspired after flying south of New Zealand on NASA's flying observatory SOFIA to a spot directly under the Southern Lights, called the Aurora Oval.

He said he was so "buzzed" from the experience he decided to charter a flight for the public to enjoy - something that hadn't been done before.

Although tickets were pricey, he said he had been inundated with requests from throughout Otago, Southland and across the world, including a couple wanting to take the flight for their honeymoon. 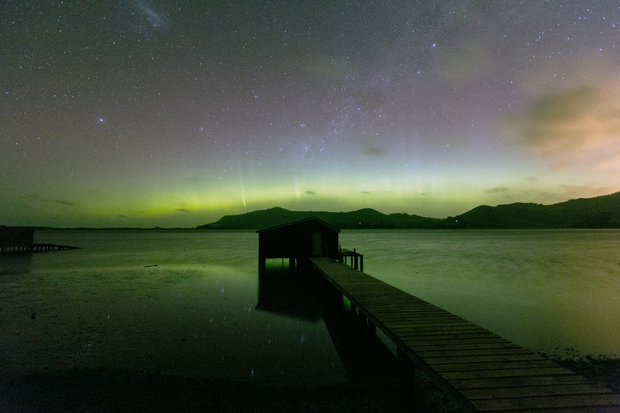 The aurora appealed to people with a wide range of interests, from photographers to astronomers to nature lovers who "adore looking at it", he said.

"A lot of people are saying this is a once-in-a-lifetime experience and we'd love to get on board."

Orbit Travel is taking bookings for the flight, which takes off from Dunedin in March.