A plan to loosen rules around resource consents for marine farms, a move aimed at saving tens of millions of dollars, has been slammed by Marlborough's mayor and environment groups. 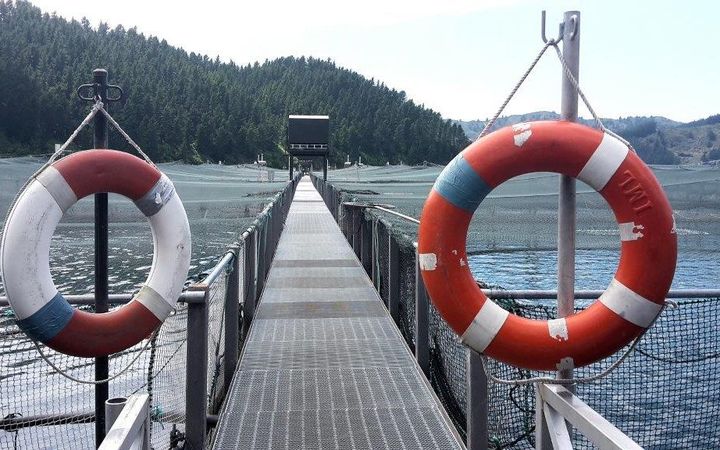 A salmon farm in the Marlborough Sounds, which is home to 600 marine farms Photo: RNZ / Tracy Neal

The Marlborough Sounds is New Zealand's largest aquaculture site and licences for more than half of its 600 marine farms - put in before the Resource Management Act (RMA) - are due to expire.

The government wants to make it easier and cheaper to renew them, but critics say this is a reckless move.

Aquaculture provided jobs and export income worth $300 million a year, and the Marlborough Council had started on a plan to help guide the consent renewal process, which Mayor Alistair Sowman said was a landmark chance to map out a future for the region's aquaculture.

He said complexities around aquaculture meant the council had decided to pull it from its draft environment plan and handle it as a separate case.

An initial step had been to set up a working group, which included representatives of all Sounds users, tasked with finding a solution to meet the needs of all.

"We were looking for a process also that might deal with it [renewals]. We weren't saying they didn't have to go through the resource consent process, but we might be able to do it on a 'bay by bay' consents - that type of thing and grouping them together," Mr Sowman said. 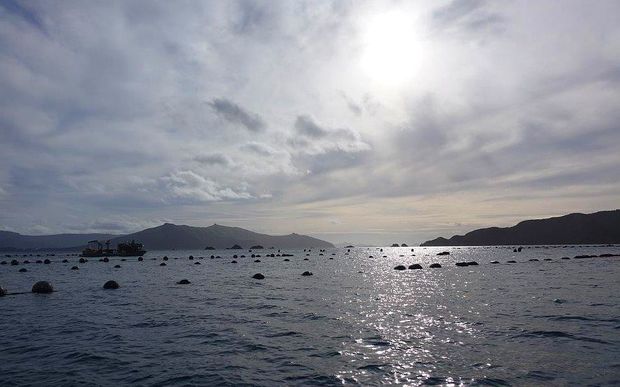 But Prime Minister John Key said the government planned to loosen the re-consenting process, to ensure the industry met a national target of $1 billion in revenue by 2025.

A spokesperson from his office said renewing all those consents could cost businesses an estimated $48m in administration.

"The government is aware of the concerns raised by the industry around the difficulty of consent renewals and the effect that is having on investment and growth in the industry," the spokesperson said.

But Mr Sowman said simply rolling over the consents could wipe out the council's plan.

Trevor Offen of the Kenepuru and Central Sounds Residents' Association said he feared the government's plan would consign large areas of the Sounds to a slow death.

He said it showed a reckless disregard for the environment.

"I've never struck it before but there's certainly a mantra emerging - presumably before the next election - to bulldoze through some aquaculture targets that are arbitrary and at the expense of the environment and social values," Mr Offen said.

The government aimed to set new ground rules through its national direction in aquaculture, still in development.

The national direction statement aimed to streamline the consenting process, and make it easier to roll consents over for compliant businesses. A key principle was to set out how specific resources should be managed to protect the environment and strengthen the economy.

The government hoped to put the plan out for consultation by the end of the year. 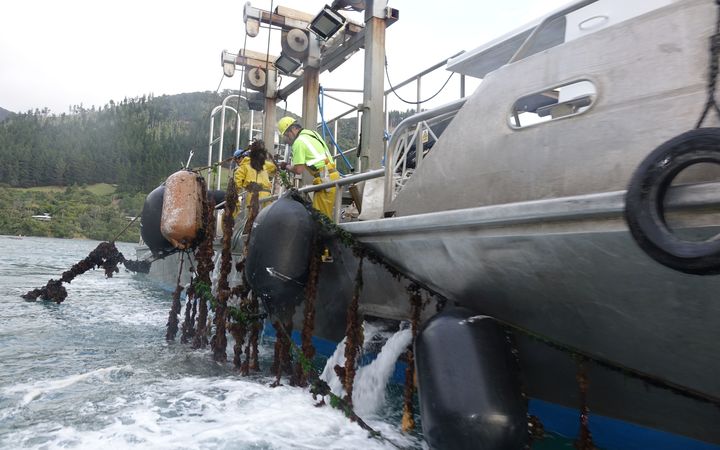 Environment Minister Nick Smith could not be reached for comment today, but told RNZ recently that the tens of millions of dollars it would take to re-consent would not be a good use of ratepayer and industry money.

A Marlborough firm recently spent more than $100,000 to re-consent a licence held for 30 years on one farm alone.

But Mr Offen said the government seemed intent on turning the Sounds into an aquaculture park. He said any dampening down of the RMA meant there was less scope to fight, aside from political pressure.

He said otherwise they would have to rely on the courts to challenge the process where it had not been through due process and where public regard had not been considered.

Mr Sowman, who was in his last week as the mayor, hoped the new council would be heard.