Sanford fishing company's Marlborough operation has received a civic award more than a year after major job losses at the company. 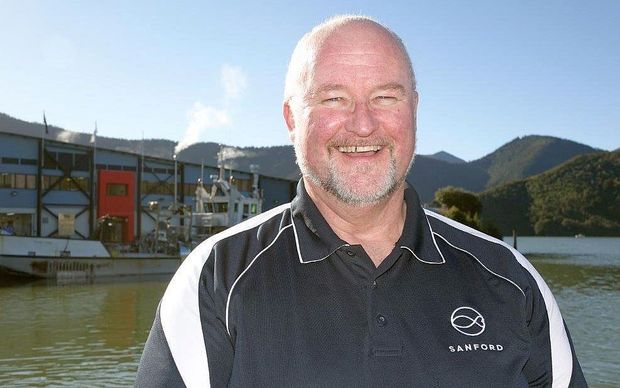 Its Havelock processing facility is one of the largest in New Zealand, employing 300 people and contributing around $15 million annually to the local economy in salary and wages.

The company's mussel processing operation in Havelock was yesterday given the Marlborough Award, last presented in 2006, which recognises significant contribution to the district through innovation.

The company last year shed 232 jobs with the closure of its Christchurch plant and the merging of its operations in Havelock.

Sanford general manager Ted Culley said the award was a bittersweet moment given the Christchurch closure which had affected everyone.

Mr Culley said it had meant some tough decisions, but there had been little choice.

"You'd prefer not to have to go through that but simply it was the only thing we could do.

"Very few staff came to Marlborough though - the fact of the matter is people get really wedded to their communities and you can totally understand that situation.

"We did our best to find them jobs in the community they were living in because that's where their family and friends are," Mr Culley said. 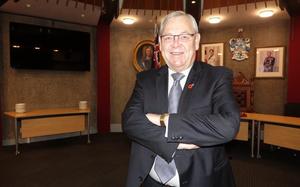 The award was first introduced in 1990 and Sanford was its 10th recipient, the last being the Outward Bound Trust in 2006.

Marlborough district mayor Alistair Sowman Sanford was a good example of a business that had made a truly notable contribution to the life, welfare and economy of the district, particularly Havelock. He said the company had steadily built up its marine farming base in the Marlborough Sounds since the 1980s and was now the largest holder of marine farm licences in the Sounds.

"It's a big player in Marlborough's export economy and a key contributor to the advances made in the district's international reputation for marine farming innovation."

A report last year by the New Zealand Institute of Economic Research showed Marlborough produced 62 percent of the country's aquaculture product and generated close to $300 million in annual export sales.