A project to get Wellington cats desexed and microchipped for a heavily subsidised price has been launched today. 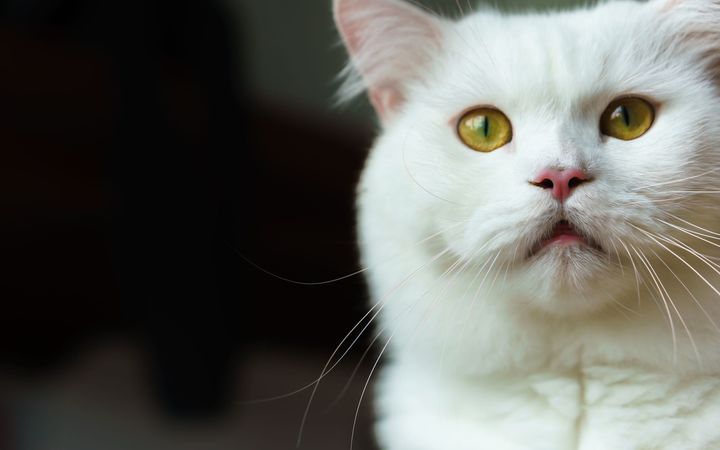 The initiative - known as Snip 'n' Chip - offers to have a domestic cat picked up, desexed, microchipped, registered and returned home for $10.

The campaign has been made possible by a bequest to the Wellington SPCA.

"We are aiming really high, we're aiming for 1000 animals, which would be great. It is a short campaign, approximately two and a half months to try and get this going, to try and get it wrapped up before Christmas."

Ms Hawkswell said 11 veterinary clinics around Wellington were taking part in the desexing and microchipping campaign.