Growth in the Wellington housing market has overtaken Auckland, according to the latest figures from QV. 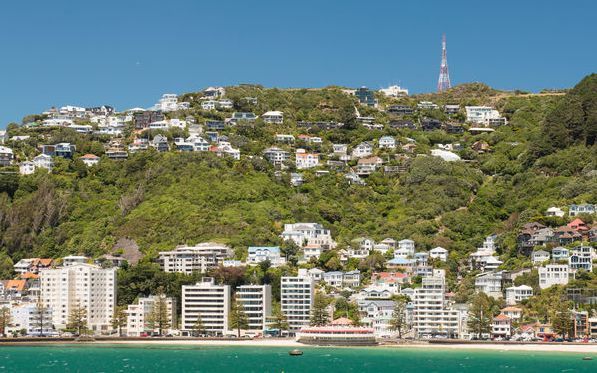 House sales and prices in the capital have risen more than 21 percent over the past year.

"Values in the capital have risen faster than the Auckland region over the past three months and year on year."

The QV house price index for September has risen 14.3 percent over the past year, to an average nationwide price of $619,660.

That compares with 14.6 percent annual growth in August.

Ms Rush said tighter lending measures imposed on banks by the Reserve Bank was slowing activity and demand in Auckland, Hamilton and Tauranga.

She expected value growth to ease in those areas.

"We are seeing some impacts already of this new LVR restriction, it is yet to flow through strongly into values as yet," she said.

Ms Rush said the only areas to see a decrease in values over the past year were the West Coast districts of Buller, Grey and Westland and the south western suburbs of Christchurch.