An expert on population growth is warning the country's regions they face a dismal future unless they work to manage population and flatlining economic growth. 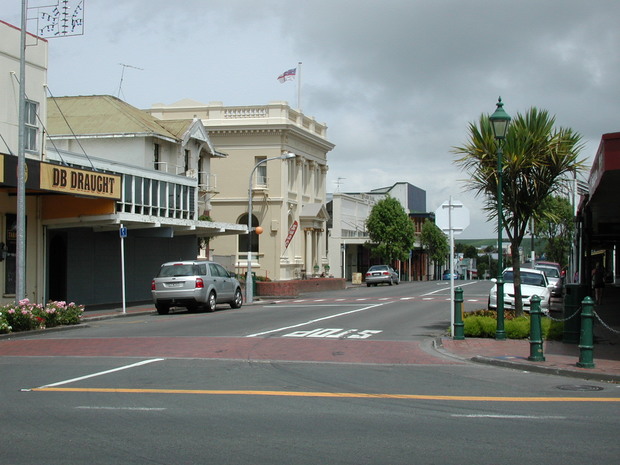 Taranaki will be one of the first provinces to reach a point where the over 65s outnumber those aged under 14, said Paul Spoonley. Photo: Wikimedia Commons

Massey University professor and demographer Paul Spoonley said provincial New Zealand had to accept it was in decline and then work out how to manage it.

Prof Spoonley is the editor of a new book Rebooting the Regions: Why low or zero growth needn't mean the end of prosperity.

He estimates 60 percent of the country's growth will happen in Auckland over the next 20 years and the super city will thrive along with Hamilton and Tauranga.

"Beyond that, Wellington will begin to flatline, Canterbury of course the rebuild, and Queenstown Lakes will continue to do well, outside of that, and particularly places like the East Coast of the North Island, or the West Coast, Northland, you're looking at a fairly dismal future, unless politically you say 'right this is the reality, what are we going to do that's different'." 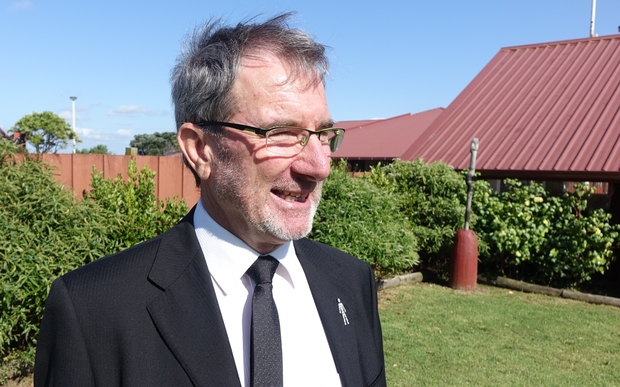 Prof Spoonley said for many regions people over 65 were going to make up about a third of their population, while young people continue to move away.

Some areas, like Taranaki, will experience it before others.

"Taranaki will be one of the first provinces to reach a tipping point, where the over 65s will outnumber the 0 to 14s.

"So if you're a school or a business in the area, you're going to be saying 'well in 10 years where am I going to get my workers from if there aren't as many kids here, and how do I keep my local school alive?'

"It's not a problem for New Plymouth but when you go out a few miles, you'll hit towns that are going to see bank closures, is there a local GP, is there a local school, those core institutions of small town New Zealand, how do you keep them going?"

But the mayor of South Taranaki, Ross Dunlop, said the region's ageing population wasn't necessarily a bad thing for the local economy and growth.

"Certainly there is truth in the fact that our population is ageing, but that actually in some ways creates more employment, you know you need more health care and rest home care."

Mr Dunlop said there was huge potential for growth in the regions, and tourism had already been a major part of that.

"We've certainly seen some rural communities that are thriving with the extra tourists coming to New Zealand, when they were really struggling before, so I think there's a very bright future for regional New Zealand, including South Taranaki."

The mayor, Don Cameron, said he accepted the area had problems, but believed the tourism was one of the answers.

"I don't agree that we'll now become an economic backwater.

"I honestly do believe that some of the provincial and rural areas are going to increase dramatically, and obviously as we're a tourist attraction, we're already experiencing a large number of tourists and we haven't even tried attracting international tourists."

Mr Cameron said he didn't believe there would be a huge population decline in his area, and he was seeing the opposite.

More people are moving to the region because they've been pushed out of the Auckland housing market and the big cities, he said.

Paul Spoonley said that was anecdotal and not reflected in population figures.

Employers wanted skilled workers so regions needed to attract immigrants, he said, and help young people stay in the regions.

There had been imaginative projects involving cooperation between smaller areas to help manage population changes, he said. The mayors of Kawerau and Matamata-Piako joined forces to help young unemployed people in Kawerau move to jobs at Silver Fern Farms in the neighbouring area.

Age-friendly policies would also help regions facing population change. "The fact that you've got 30 percent in your region who are over 65 - why not turn that into a positive?